KRI Ardadedali (404) is the second of overall three submarines Indonesia is building in cooperation with South Korea’s DSME under a US$1,1 billion contract signed in 2011.

Following the delivery and commissioning ceremony, Ardadedali and her crew departed DSME’s shipyard in Okpo, Geoje and are expected to arrive in Surabaya after a two-week journey.

The lead submarine in the class, KRI Nagapasa, arrived in Indonesia on August 28, 2017, after entering service on August 2 in a delivery and commissioning ceremony in South Korea.

While the first two units were built in South Korea, the final submarine in the class will be assembled by the Indonesian state-owned shipbuilder PT PAL in Surabaya, Indonesia, under a technology transfer program.

The more advanced Nagapasa-class submarines are 61 meters long, displace 1,400 tonnes and are operated by a crew of 40 sailors. They have an operating range of approximately 10,000 nautical miles and reach a speed of 21 knots while submerged. 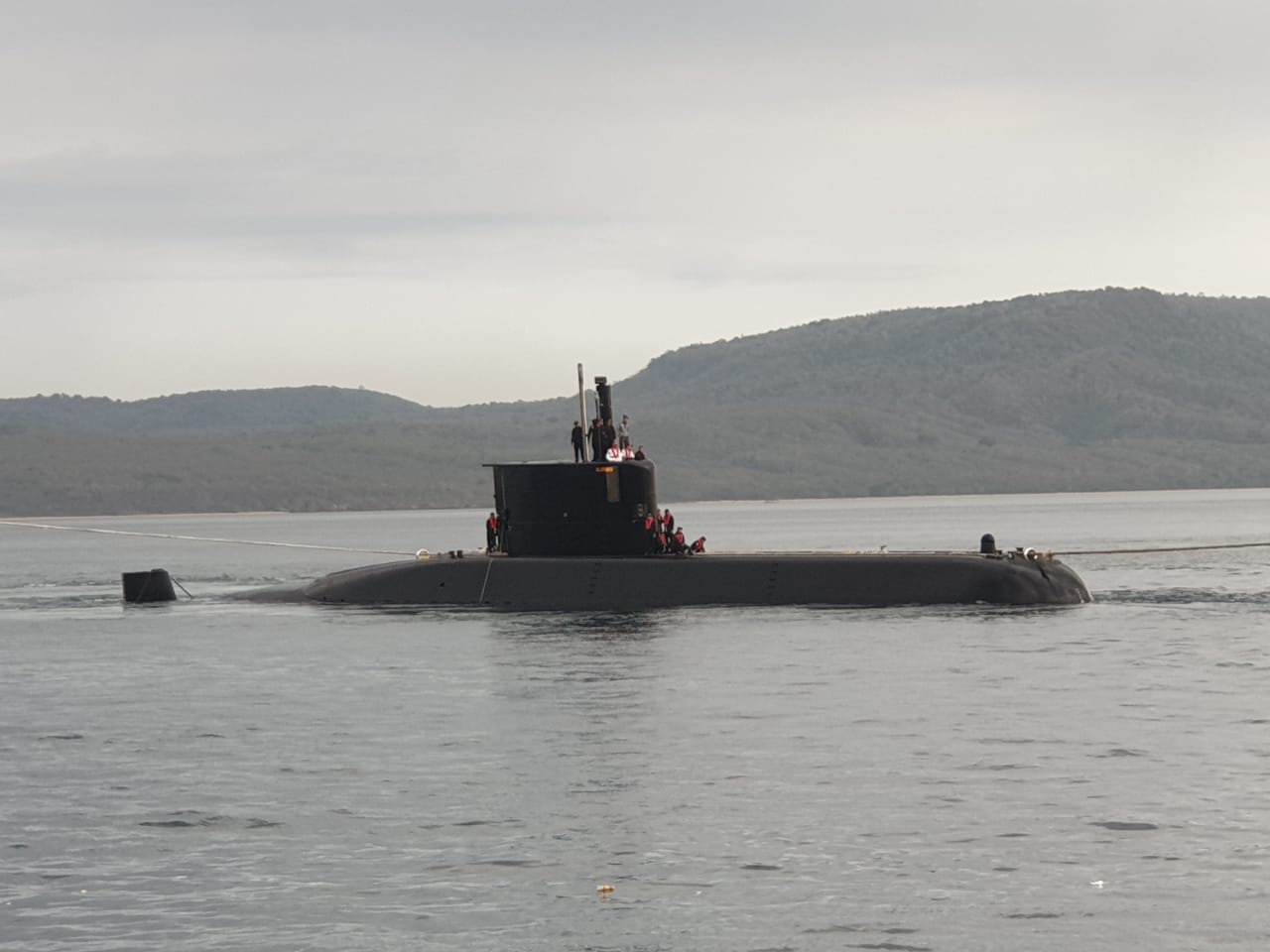