Australia has been unsuccessful in its efforts to secure the participation of its forces in this year’s edition of the Indo-US naval exercise Malabar.

The country will not take part in the exercise starting in June, The Australian reported, citing a spokesperson of the Australian Defense Department as saying.

Canberra was reportedly in talks with New Delhi to be part of the naval drill, however, it had not received an invitation from India.

According to a report by Deccan Herald, the decision not to invite Australia was welcomed by China with whom India strives to revive ties.

Initiated by the Indian and US navies in 1992, the Malabar series of exercises grew in scope to include Japan in 2015.

In 2017, the 21st edition of Malabar was conducted in the Bay of Bengal between July 9 and 17. A total of 16 ships, 2 submarines, 95 aircraft, Marine Commandos (MARCOs) and Special Forces (SFs) deployed by Japan, India and the US participated in the naval drill. 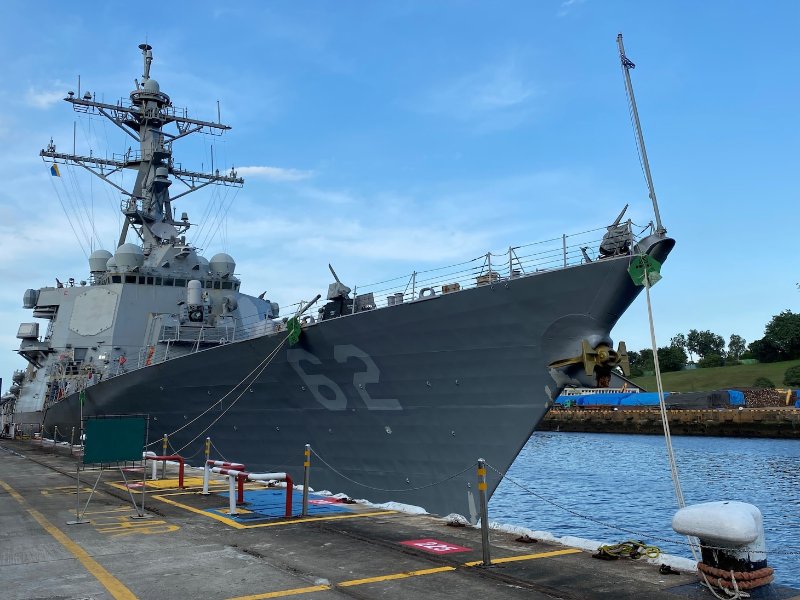