Australian scientists will be using a retired US Navy Seahawk helicopter for the development of fatigue testing technologies, the Australian defense ministry has announced.

The technology on which the scientists will work could transform how military helicopters are managed with the potential to reduce maintenance costs and improve aircraft availability.

“In a world first, defense scientists and engineers are developing a full-scale, structural fatigue test rig that can accurately replicate the loads and forces experienced by a helicopter in flight,” Pyne said.

“While full-scale fatigue tests are routinely conducted for fixed-wing aircraft, the complex, high-frequency flight loading of helicopters has been particularly challenging to replicate in the laboratory.

“Instead, helicopters are certified using conservative test methods that do not always fully predict the possibility of fleet damage.”

Minister Pyne said defense was investing AU$5 million over the next five years in this project and working in collaboration with industry and the US Navy.

“This very promising technology could not have happened without close collaboration between our defense scientists and local industry,” he said.

“I thank the Australian companies for their involvement in the project, including Nova Systems, Jack Thompson Engineering, Fortburn and Advanced VTOL.

“The trial program, including the building of the innovative test rig and test demonstration, commenced late last year and will continue until 2022.

The US Navy has supplied one of their aircraft for the research, and has expressed an interest in implementing full-scale fatigue testing of their entire fleet of Romeo Seahawk helicopters. 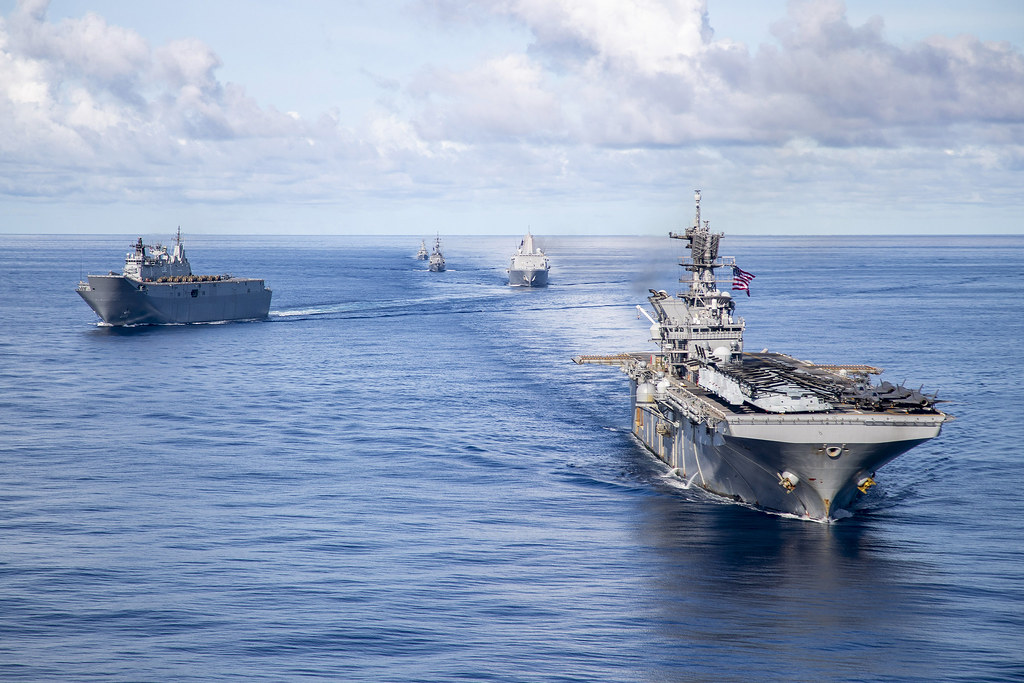