Indian and French navies are conducting the last phase of the 2018 Varuna naval exercise in the vicinity of Reunion Island, French Embassy in New Delhi said.

The third session is being held from May 1 to 7 after two successive phases.

The first phase involved joint anti-submarine combat training off the Indian coast in Goa, with the participation of both the French nuclear submarine and the Indian Kalvari Scorpene-class submarine. The second phase was focused on amphibious operations off Chennai’s coast, with the French landing helicopter dock LHD Dixmude.

The current exercise includes the participation of two major vessels of the Indian Navy, the destroyer INS Mumbai and the frigate INS Trikand, and the maiden deployment of a multimission maritime aircraft, P-8I Neptune. They will interact with French ships — including the frigate Nivôse — permanently deployed at Reunion Island, a French administrative department.

Underscoring the relevance of Varuna, the Ambassador of France to India, Alexandre Ziegler, said: “This exercise illustrates the strong interest France and India share concerning maritime security issues in this region.”

The Varuna exercise is part of a long-term bilateral cooperation with India, illustrated by the regular port visits of French ships in India, and recently reinforced by the document on the Joint Strategic Vision of India-France Cooperation in the Indian Ocean Region. The document was signed during the state visit of President Emmanuel Macron on March 10, 2018. 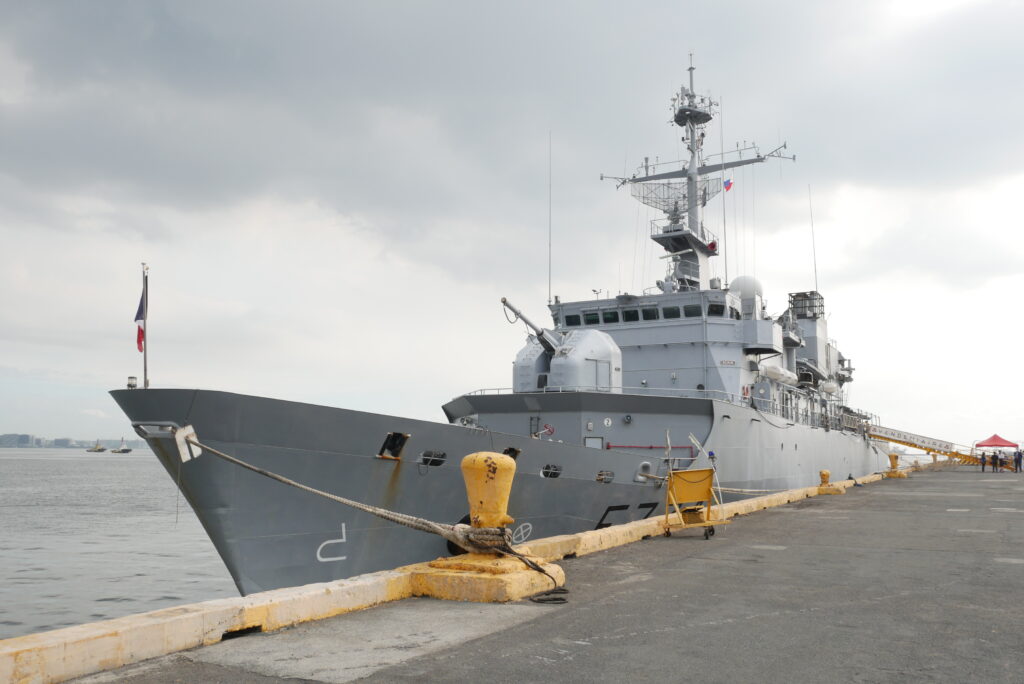