As informed, OSI will build and deliver a military grade system for the MMSC program based on the system designed for the US Navy Freedom-variant Littoral Combat Ship (LCS) program.

The company was awarded the LCS-27 contract by Lockheed Martin in November 2017.

“We are pleased to have the opportunity to support Lockheed Martin with this important project, and equally proud of the working relationship we have with this prime in other programs,” Ken Kirkpatrick, President and CEO, said.

“MMSC is our first RSN related project, and we look forward to future success in expanding our business in this large market,” Kirkpatrick added.

OSI’s IBNS is designed and built specifically for warships and meets stringent military specification demanded by both the USN and RSN, according to the company. 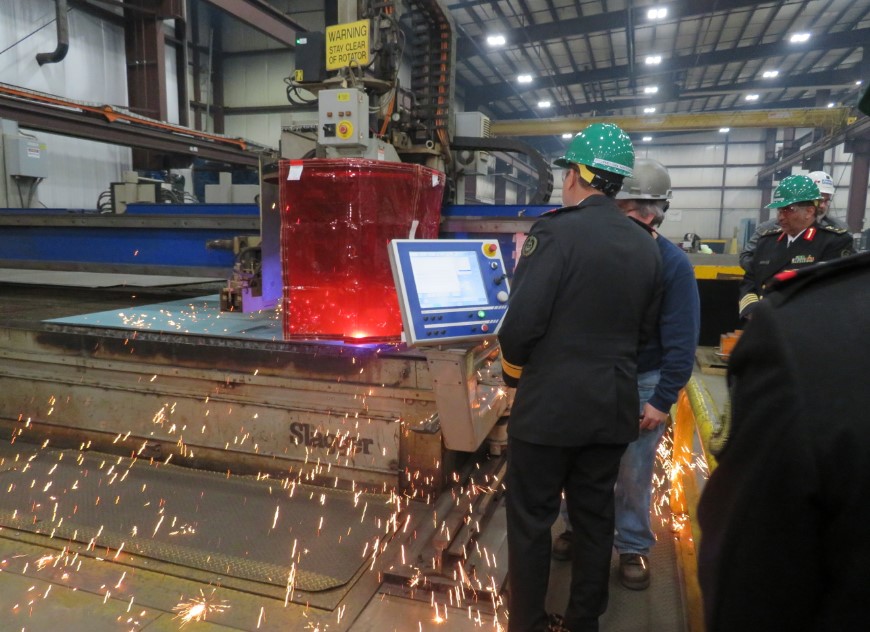