21 military ships, 10 combat aircraft and a submarine are taking part in Sea Shield 18 from May 4 to 11.

Sea Shield is an annual, Romania-led multinational exercise in the Black Sea designed to improve interoperability and combat proficiency of participating units.

As informed by the Romanian Navy, more than 2,300 troops from Bulgaria, Greece, the United Kingdom, Romania, Spain, the United States, Turkey and Ukraine will implement NATO standard procedures to combat asymmetric, aerial, submarine and maritime threats according to a scenario based on a fictional geopolitical situation.

Sea Shield 18 is the largest exercise on the southern and eastern flank of the North Atlantic Alliance this year and is part of the Naval Forces Master Plan in 2018.

The exercise was officially launched at Terminal Passagere in the Port of Constanța on May 4. 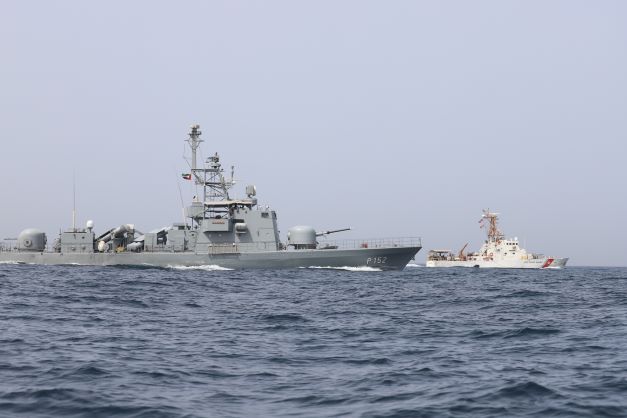 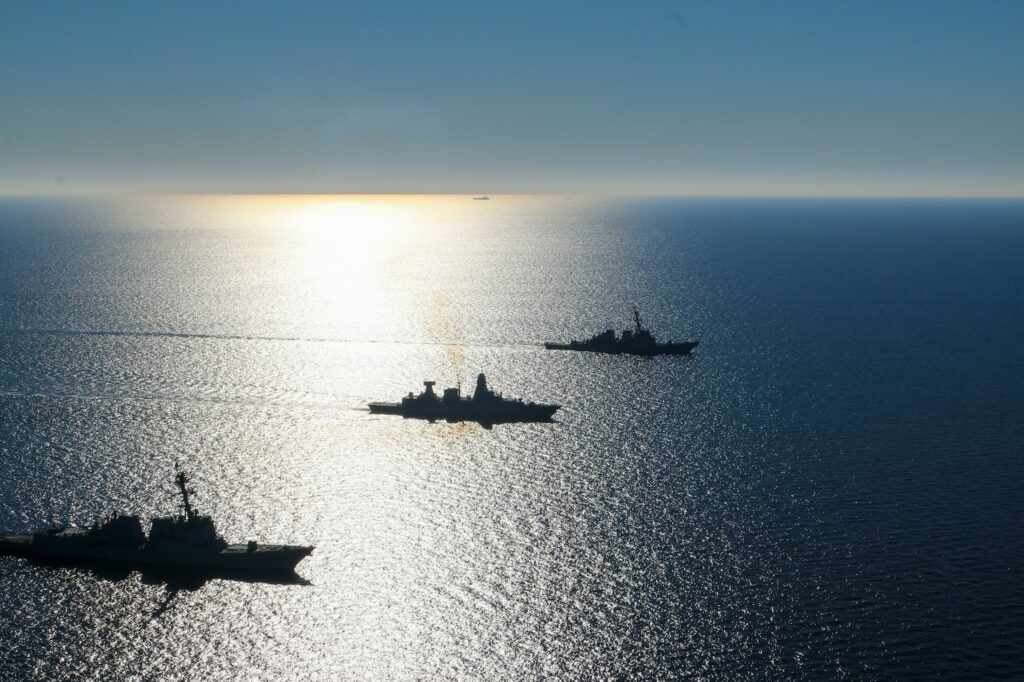