French defense minister Florence Parly announced on May 4 that another Barracuda-class nuclear attack submarine was ordered for the French Navy.

The new generation nuclear submarines are built by Naval Group under a framework contract signed with the French defense procurement agency (DGA) in December 2006.

France’s 2019-2025 White Paper includes the construction of a total of six submarines in the class: Suffren, Duguay-Trouin, Tourville, Dupetit-Thouars, Duquesne and De Grasse.

Suffren, the lead boat in the class, was initially expected to be delivered to the navy in 2017 but current predictions say the submarine will be delivered in 2020, some three years late.

In addition to funding the procurement of another Barracuda-class submarine, the defense ministry announced the launch of the development phase of the Tiger Mk III attack helicopter modernization program which will ensure the Tiger weapons system operational capability beyond 2040. 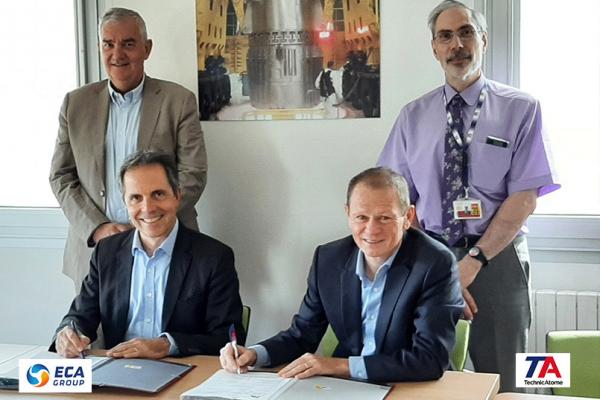