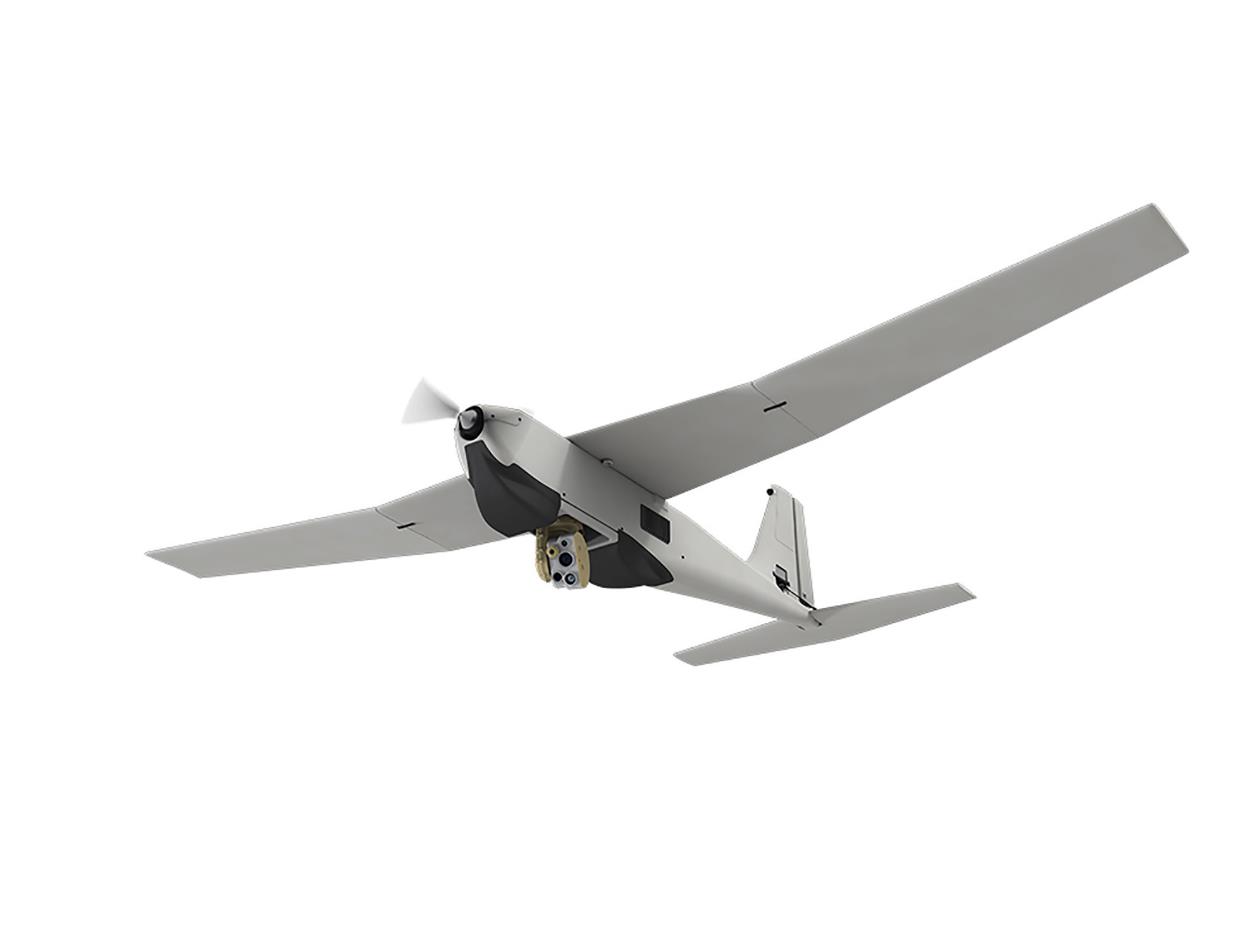 As announced by ESG Elektroniksystem- und Logistik-GmbH, a German system and software company which was chosen as the main contractor for the unmanned aircraft systems acquisition, the Puma UAS which will be fielded by the German Navy will include the Mantis i45 sensor and pocket Remote Video Terminal (p/RVT).

AeroVironment partnered with ESG to satisfy the requirement of the Bundesamt fur Ausrustung, Informationstechnik und Nutzung der Bundeswehr (BAAINBw) for an urgent operational requirement. The UAS weigh 6 kg and have a range of 20 km.

“The procurement of three Puma AE II systems of AeroVironment closes the German navy’s capability gap in the field of airborne reconnaissance systems at their disposal for the tactical close-range maritime environment and complements the Bundeswehr’s UAS-portfolio with an internationally mission-proven UAS,” ESG said in its announcement.

“Our Puma unmanned aircraft system, equipped with our Mantis i45 sensor suite and pocket Remote Video Terminal, packs significant capabilities into a portable platform that can operate on naval vessels without the need for modifications to the host ship,” said Kirk Flittie, vice president and general manager of AeroVironment’s Unmanned Aircraft Systems business segment.

AeroVironment developed the Puma system to win a 2008 United States Special Operations Command (USSOCOM) competitive program of record and subsequently supplied the system to the US Navy Expeditionary Combat Command Coastal Riverine Forces, the US Army for convoy and ground troop support and the US Marine Corps. The Navy procured Puma AE systems for use aboard Patrol Craft and also deployed them on a US Navy Expeditionary Fast Transport (T-EPF) ship in support of counter organized crime operations in the Caribbean. 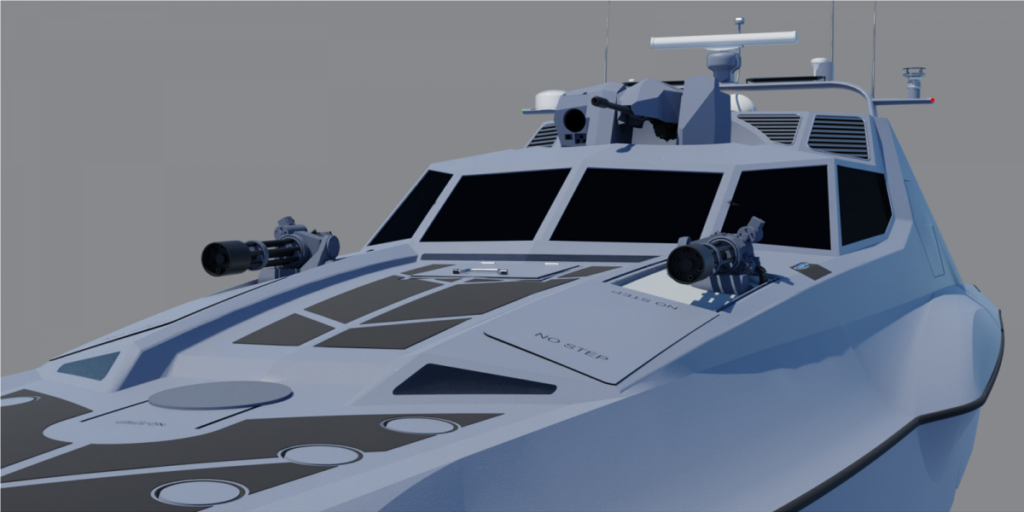