Government plans to put the £1 billion contract for building the ships out to tender in international shipyards would be an ‘act of gross betrayal’ and rob Britain’s shipbuilding and manufacturing communities of decent jobs for generations to come, Unite warned.

Backing Jeremy Corbyn’s call made in a speech in Govan, Glasgow, on May 11, Unite assistant general secretary Steve Turner said:

“By 2020, nearly 25 pence in every pound of defence spending will be sustaining jobs in factories overseas, rather than jobs, skills and communities here in the UK.”

“Awarding the £1 billion contract for the design, engineering and manufacturing of the navy’s three new Royal Fleet Auxiliary ships to an overseas shipyard would be a gross betrayal of the UK’s world class shipbuilders. It would deny our steel and other manufacturing supply industries, which should be at the heart of this ‘best of British’ project, of much needed work,” Turner added.

“Theresa May’s government needs to back UK defense workers and our manufacturing industries by guaranteeing these ships that support our armed forces across the globe, are made in UK yards from Belfast to Rosyth and Merseyside to Plymouth with British steel, as part of an industrial and defence strategy that supports UK plc,” Unite assistant general secretary stressed.

Last month, UK’s union for shipbuilding workers GMB also said that domestic shipyards need to get a £1 billion order for new RFA ships. GMB’s research showed that up to 6,700 jobs could be created or secured in the UK if the order went to a domestic shipbuilder – including 1,800 much-needed shipyard jobs. A further 4,700 jobs could be secured in the wider supply chain – including in the steel industry. 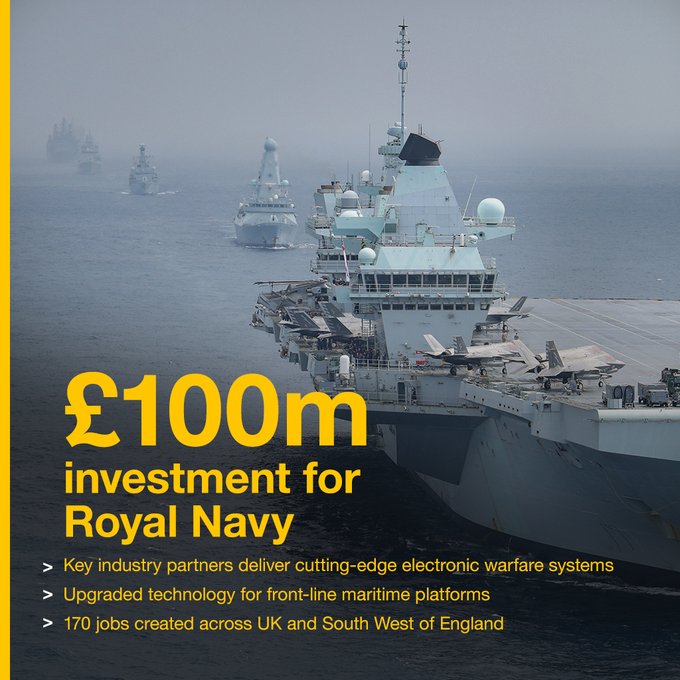