Spanish Navy frigate ESPS Victoria pulled into the Haifa port on May 25 for her first ever visit to Israel.

Spanish and Royal Navy sailors and officers met with their Israeli Navy and subsequently took part in a joint exercise.

Duncan and Victoria arrived in Israel after 20 days of operations in the Black Sea where they took part in the Romanian-hosted exercise Sea Shield and made port visits to Constanta, Romania and Poti, Georgia. 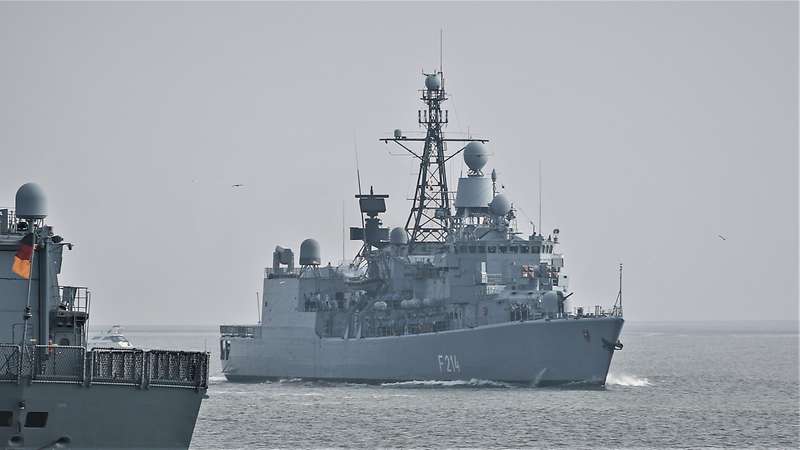 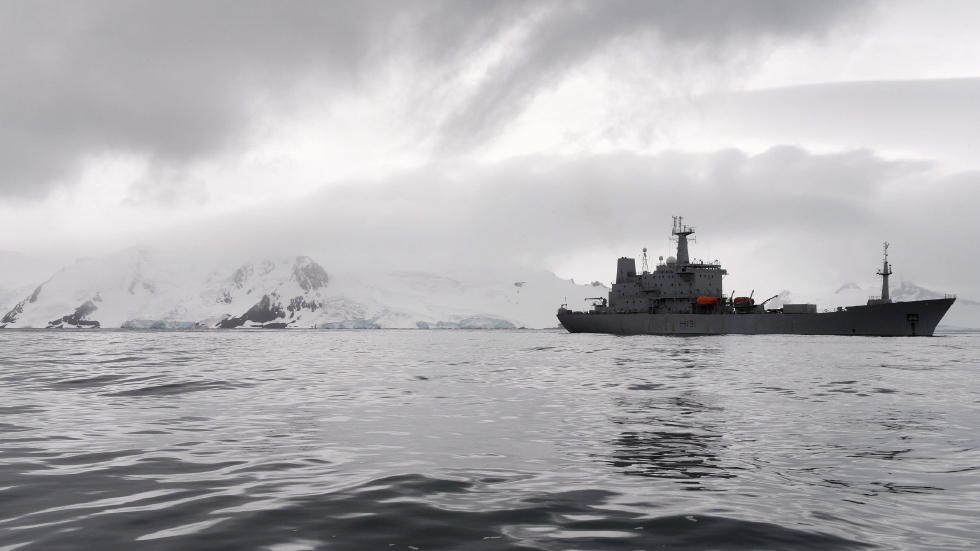