The future USS Sioux City is the sixth Freedom-variant LCS designed and built by the Lockheed Martin-led industry team, and is slated for delivery to the US Navy later this summer.

“LCS 11’s completion of acceptance trials means this ship is one step closer to joining the fleet and conducting critical maritime operations for the navy,” said Joe DePietro, vice president, Small Combatants and Ship Systems at Lockheed Martin. “This ship is agile, powerful and lethal, and the industry team and I are looking forward to her delivery, commissioning and deployment.”

The trials, conducted May 20-24, included surface and air detect-to-engage demonstrations of the ship’s combat system. Major systems and features were demonstrated, including aviation support, small boat launch handling and recovery and ride control.

The future USS Sioux City is one of eight ships in various stages of production and test at Fincantieri Marinette Marine, with one more in long-lead production.

The next Freedom-variant in the class is LCS 13, the future USS Wichita. LCS 13 is slated to complete acceptance Trials in early summer with delivery this year. 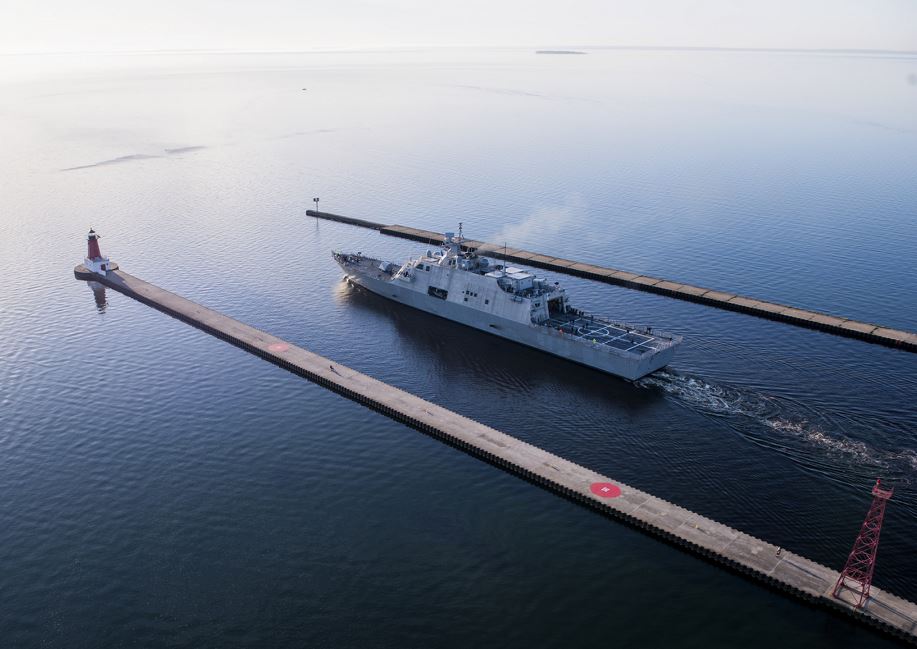