The PIP will see BAE Systems and its partners replace the existing two diesel generators with larger units, fitting an additional larger diesel generator and modifying the high-voltage system on each ship.

This undertaking will provide additional power generation to the ships and enhance the fleet’s power system resilience.

The company further said it was responsible for power system modelling, updating the power and propulsion automation system, the integration and commissioning of the high-voltage electrical system, and the provision of integrated logistic support data.

“Navies are seeing growing power demands to both achieve propulsion speeds and power energy-intense defence systems onboard vessels. At GE, we look at the ship’s architecture as a complete power network, managing demand and supply in a more efficient and reliable way. We are proud to be chosen by the Royal Navy and BAE Systems to provide naval services to one of the United Kingdom’s most advanced air defence warships,” said Andy McKeran, general manager, GE’s Marine Solutions.

PIP is expected to resolve the problems caused by gas turbines which, once they stopped providing enough power to the engines, caused the ship’s generators to fallout leaving the ships drifting in the waters with no power at all. The problems were particularly prominent in warmer waters as intercooler units on the gas turbines underwent design changes which, subsequently, were not fully tested. The systems worked well in North Sea waters but did not perform well in warmer waters of the Persian Gulf.

Under the PIP contract, BAE Systems, in collaboration with BMT Defence services and Cammell Laird, will carry out physical conversion work at Cammell Laird’s ship yard in Birkenhead, Merseyside. 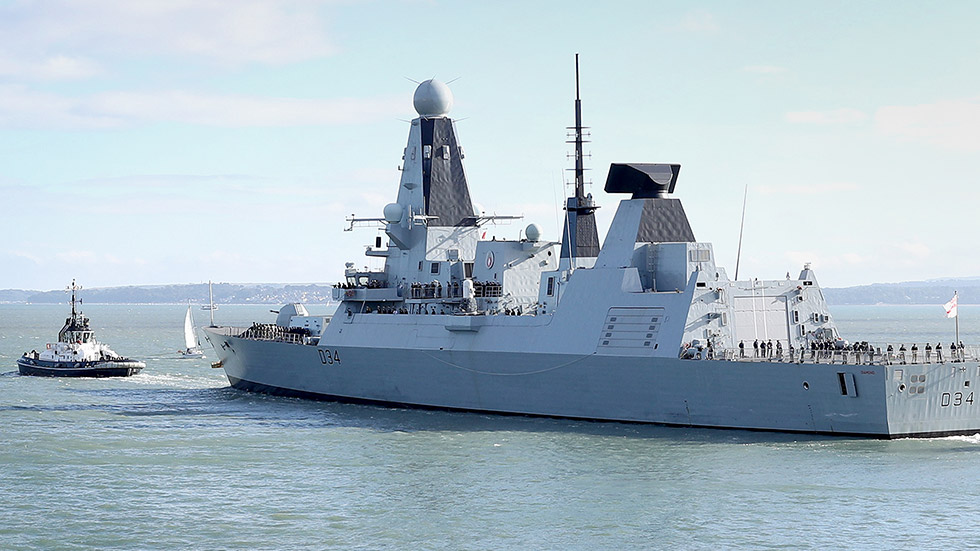 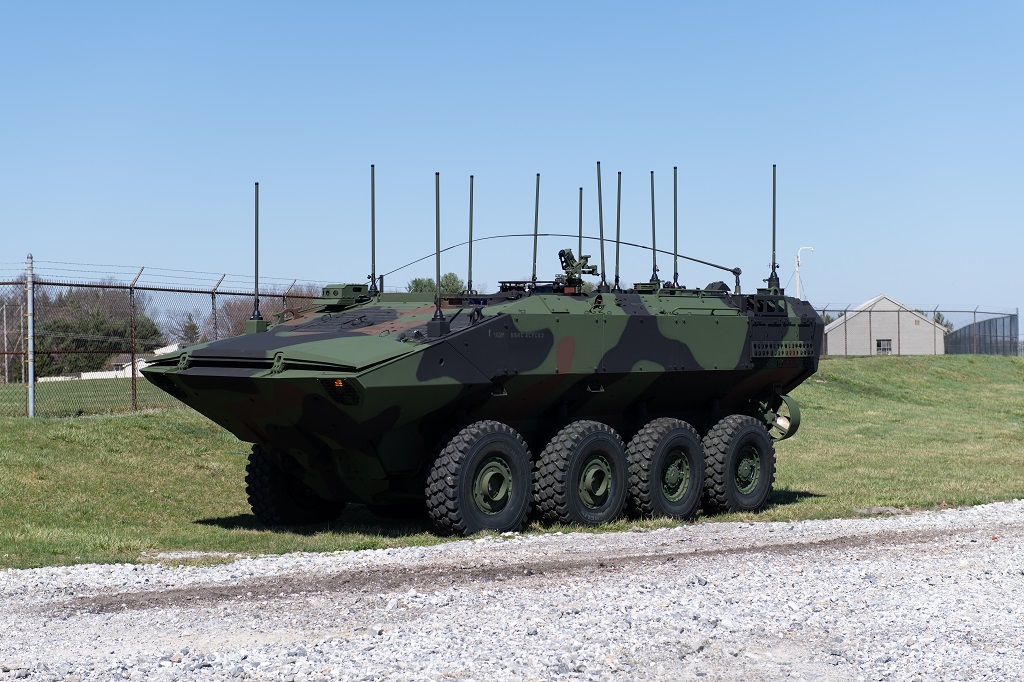