The US Navy’s newest Arleigh Burke-class destroyer Thomas Hudner (DDG 116) is set to enter service in a ceremony in Boston, on December 1, the Secretary of the Navy Richard V. Spencer has announced.

It is the first warship named for naval aviator and Medal of Honor recipient Capt. Thomas J. Hudner.

Hudner, a native of Fall River, Mass., received the Medal of Honor for his heroic actions during the Battle of the Chosin Reservoir in 1950. Hudner crash landed his plane in an unsuccessful effort to save the life of his wingman and friend, Ensign Jesse Brown, the Navy’s first African American combat pilot.

In fall of 2015, the keel of Thomas Hudner was laid. The ship was christened on April 1, 2017, during a snowy ceremony at the BIW shipyard in Bath, Maine, and launched several weeks later on April 23.

After commissioning in Boston, she will make her way to homeport in Mayport, Fla. 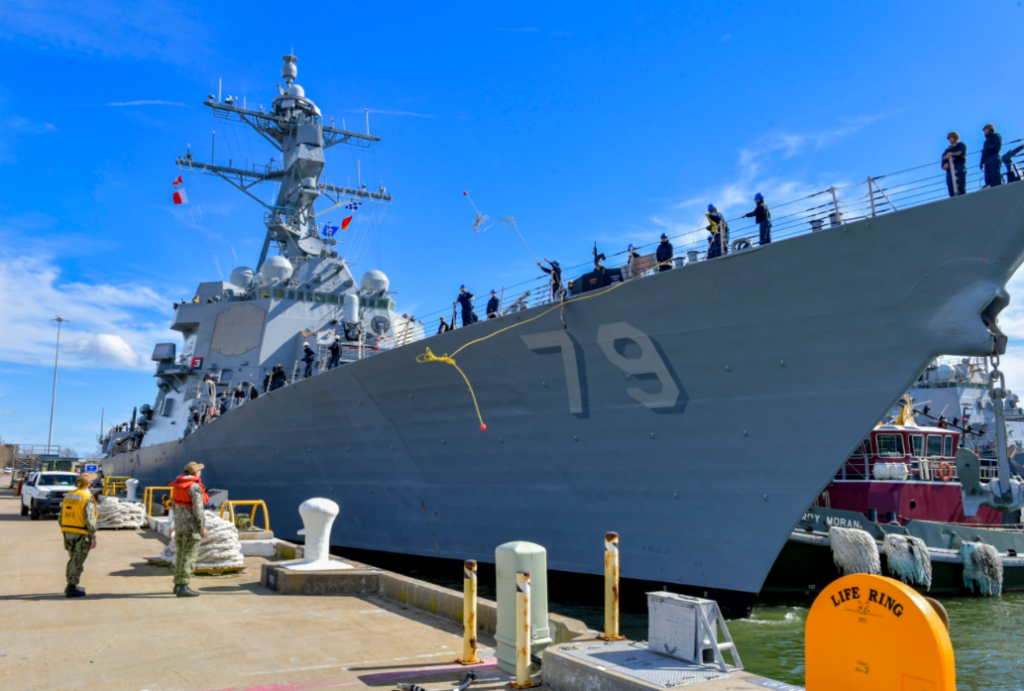