Oklahoma City is returning from a four-month deployment to Indo-Pacific, where the crew executed the Chief of Naval Operations’ Maritime Strategy, supporting national security interests and maritime security operations.

“We trained hard to ensure we were more than ready to accomplish any mission. I am incredibly proud of my crew’s hard work and dedication,” Cmdr. Thomas O’Donnell said.

One of the highlights of the Oklahoma City’s deployment was participation in anti submarine warfare exercise Guardian Sea with the Royal Thai Navy and other US Navy ships.

The submarine is scheduled to be decommissioned by 2019, after 31 years of service. 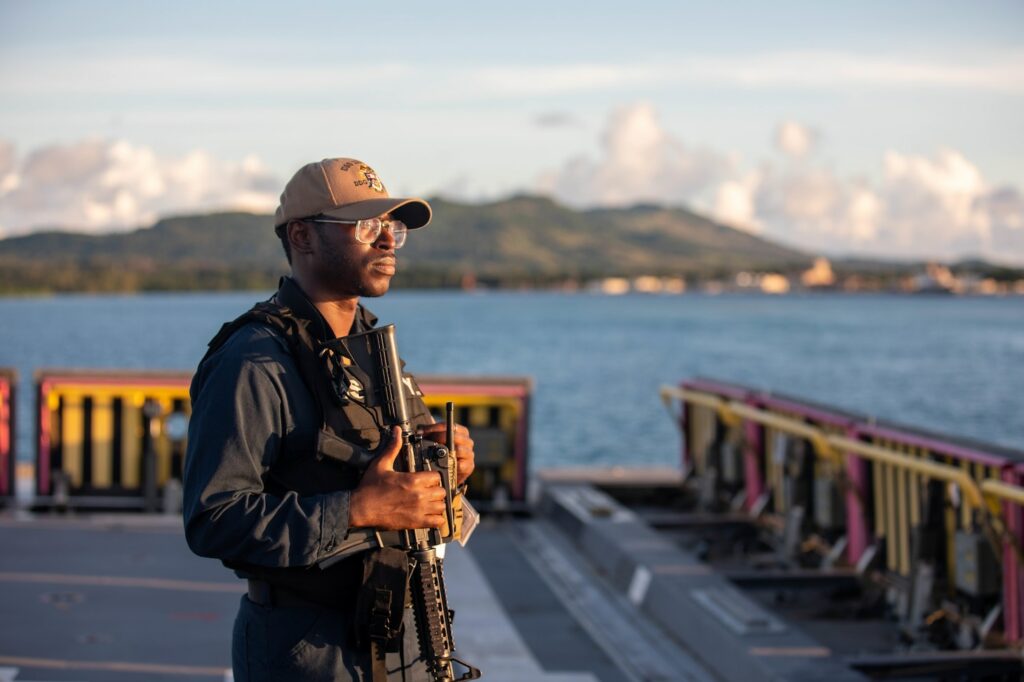