The four-day submarine Tactical Advancements for the Next Generation (TANG) event brought together a number of military and civilian stakeholders to brainstorm and share ideas and concepts designed to improve the control capability of RAN’s future submarines.

“Over the past few months we’ve been working side-by-side with the Royal Australian Navy, Defence Science and Technology Group and other stakeholders to figure out who it is we should be talking to in order to get the most valuable information for future design concepts,” Josh Smith, TANG Director, said.

“Together, we’ve been conducting research and talking to the war-fighters, those who live and breathe the submarine life, to get their opinions because we find the best ideas usually come from the end-user,” he added.

“We also work closely with the stakeholders that actually have the authority to take action on the ideas, as well as various technology companies from Australia and the United States to see what’s possible; whether that’s artificial intelligence, augmented reality or some other emerging technology. Once we’ve carried out all that research with our partners and sponsors we can frame-up workshops like the one at HMAS Stirling,” he explained.

As well as presentations from stakeholders and industry experts, the TANG event, which is the second to be held in Australia, involved a number of team activities and challenged participants to conceptualize the ideas they came up with.

“And now, after three days of brainstorming, the groups are coming up with their own rapid prototype concepts, which involves the use of basic materials such as foam core, popsicle sticks and posters to articulate those ideas,” Smith further said.

As informed, previous submarine TANG events had produced tangible results that have been incorporated into existing submarine technology.

“For example, the non-penetrating periscope on the Virginia Class Submarine, which saw the heavy-duty military grade joystick replaced by a Microsoft Xbox controller which is a lot lighter and more manageable,” according to Smith.

At the end of the event, workshop ideas and concepts that are deemed worthy of further exploration will be presented to navy authorities for possible incorporation into future submarine designs.

Australia to unveil final design of new subs at the beginning of next year
Posted: 13 days ago
Australian Navy’s crews to train on UK’s newly commissioned submarine
Posted: 28 days ago
Australia’s Collins-class submarines to get $381 million upgrade
Posted: 5 months ago
Advertisement
Related news 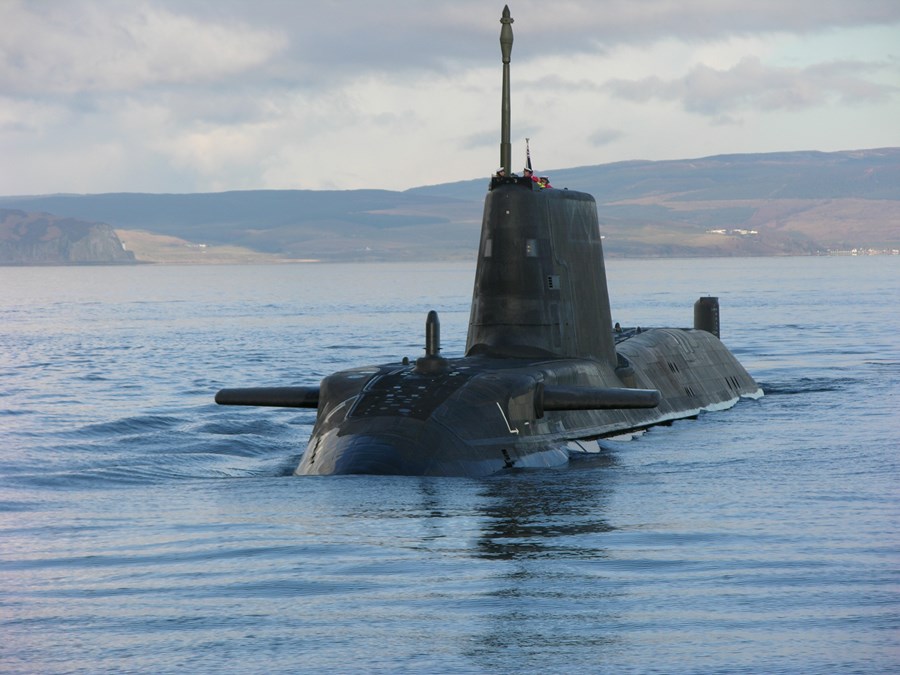