US Navy dolphins hone mine clearance skills during RIMPAC

Bottlenose dolphins from the US Navy’s Marine Mammal Systems Program (MMSP) took part in dynamic mine countermeasure (MCM) training during the Rim of the Pacific (RIMPAC) exercise in Southern California.

The dolphins are based at Space and Naval Warfare Systems Center Pacific on Naval Base Point Loma in Southern California and designated as “Mark 7 Marine Mammal System (MMS).”

The mine countermeasure training in SOCAL saw the dolphins directed by program trainers to seek out and mark simulated mines.

During the exercise, Amanda Naderer and Dave Woods – MMP technicians who operate the Mark 7 Marine Mammal System (MMS) – conducted a mine hunting session with one of the dolphins. On its way to the training minefield, the dolphin traveled by boat protected by a padded, folding mat. Once the group arrived on station, Woods unfolded the mat and the dolphin slid into the water.

Within 30 seconds, the dolphin surfaced to report that it had detected a training mine. Woods then sent the dolphin back underwater to verify its discovery. In an instant, the dolphin reappeared to confirm its find, and Woods gave it a marking device. The dolphin used its snout to carry the device down to the object. After the dolphin placed the marker near – but not on – the training mine, a portion of the marker device floated to the surface to reveal its location. Immediately afterward, divers aboard a different boat swam to the sea floor underneath the marker float to evaluate the dolphin’s work. The divers returned to the surface with a thumbs-up, signaling a correct identification and accurate marker placement. Woods immediately rewarded the dolphin with verbal praise and fish.

Mark 7 MMS bottlenose dolphins provide one of a multitude of mine countermeasures (MCM) capabilities that can locate submerged mines in challenging maritime environments.

The Mark 7 however, has the unique ability to locate mines buried beneath the sea floor. This valuable capability is a valuable addition to the U.S. Navy’s MCM community.

Photo: bottlenose dolphin places a marking device in the vicinity of an exercise sea mine in Southern California during Rim of the Pacific (RIMPAC) exercise, July 18. Photo: US Navy 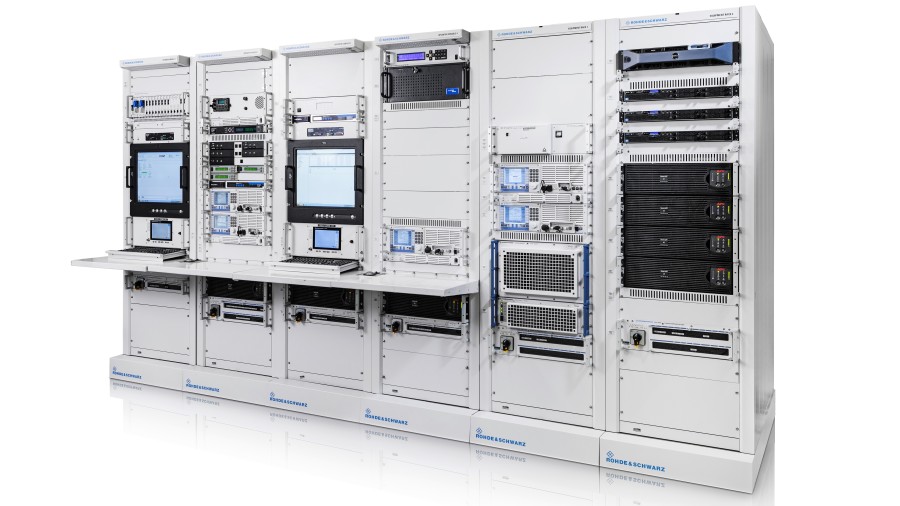