The US Naval Oceanographic Office (NAVOCEANO) is looking to break its own record of simultaneously commanding and controlling 50 ocean gliders which it achieved earlier this year.

According to NAVOCEANO, its oceanographic and engineering departments are on track to exceed their own milestone, achieved in April 2018.

Dozens of additional gliders have been launched from a range of platforms, including the T-AGS class ships under the command’s technical control, in the last few months.

“We are well on our way to having 100 simultaneously deployed gliders. It has taken hard work and dedication from all involved as we find new ways to implement automation and gain efficiency,” says Bryan Mensi, NAVOCEANO glider operations branch head.

The Littoral Battlespace Sensing (LBS) gliders employed by NAVOCEANO are UUVs used to collect environmental data such as temperature, salinity (salt content), water clarity and depth. Once launched from a T-AGS ship or vessel of opportunity, the UUVs are directed to predetermined locations by NAVOCEANO glider pilots based at Stennis Space Center in southern Mississippi. The military and civilian pilots manning the command’s Glider Operations Center use satellite communications to direct the vehicles while monitoring data collection and glider performance 24 hours a day, seven days a week.

The temperature and salinity profiles the gliders collect within the water column are assimilated into ocean models that provide underwater forecasts, similar to the way atmospheric models are used to provide weather forecasts. These forecasts are imperative to a wide range of naval operations and have numerous applications, from diver safety to detection of submarines to hurricane prediction.

NAVOCEANO has been operating gliders for decades, and is now home of the world’s largest fleet of these vehicles, which have been launched from an array of vessels operated by the US Navy, US Coast Guard, and the National Oceanic and Atmospheric Administration, as well as universities. 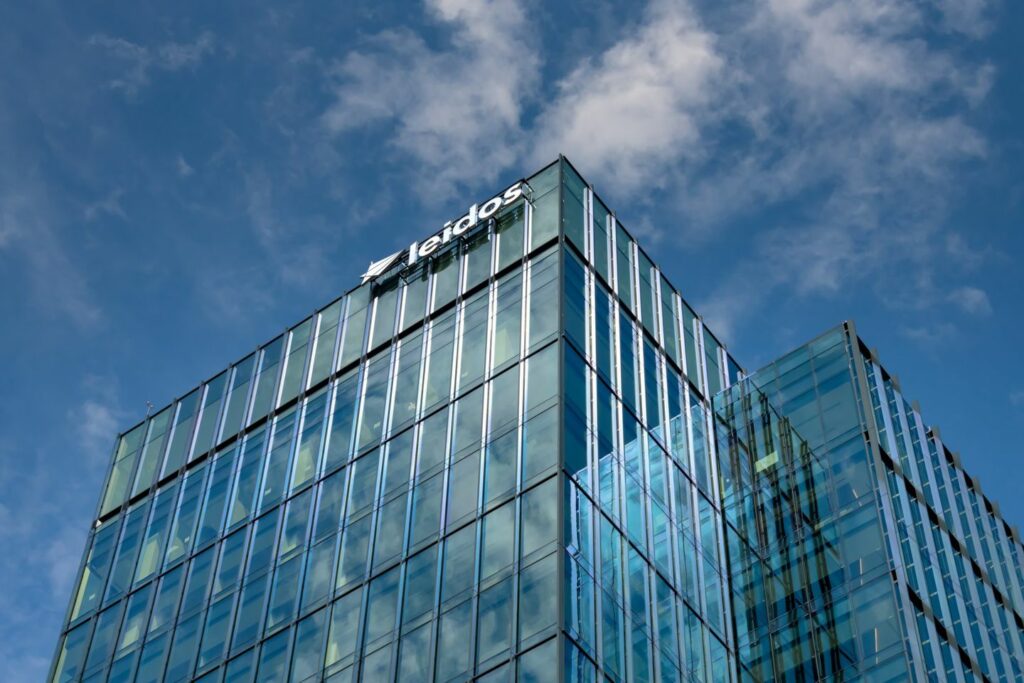