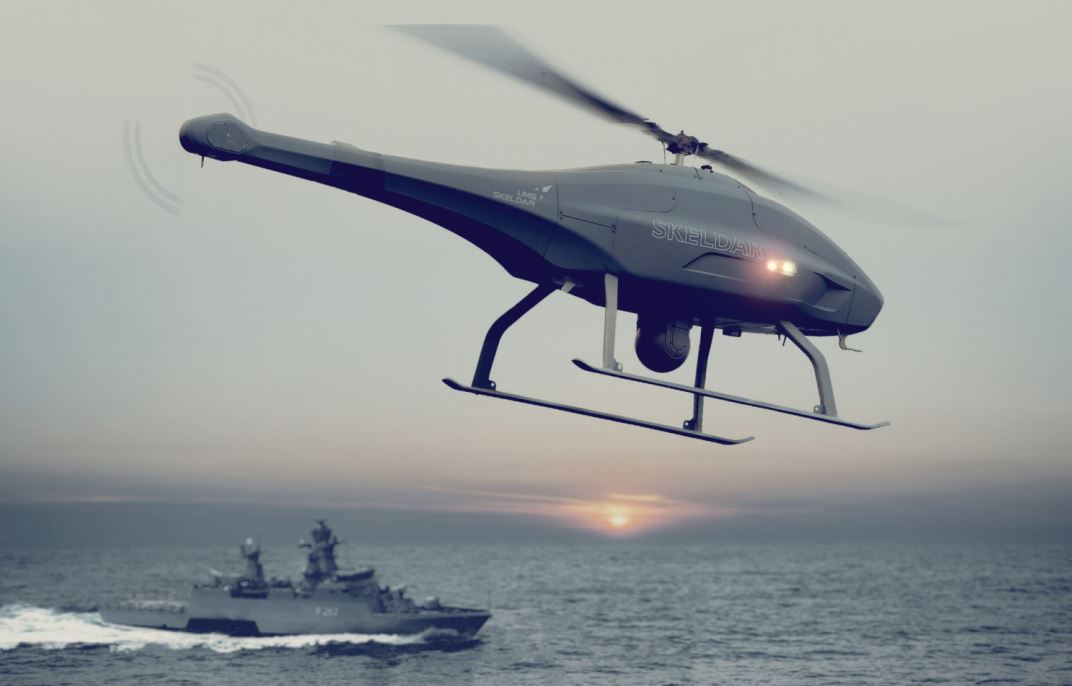 The Swiss-Swedish company UMS Skeldar has been contracted to deliver a vertical take-off and landing (VTOL) unmanned aerial vehicle (UAV) to the German Navy.

According to the German website Augen Geradeaus !, the contract between the German defense procurement agency BAAINBw and the Saab subsidiary was signed on August 3.

The VTOL system with two V-200 UAVs is scheduled to be delivered in December next year and deployed aboard the Braunschweig-class corvettes, according to the report.

The report further stated that the contract with UMS Skeldar does not represent the German Navy’s final decision on the final choice of a UAV. 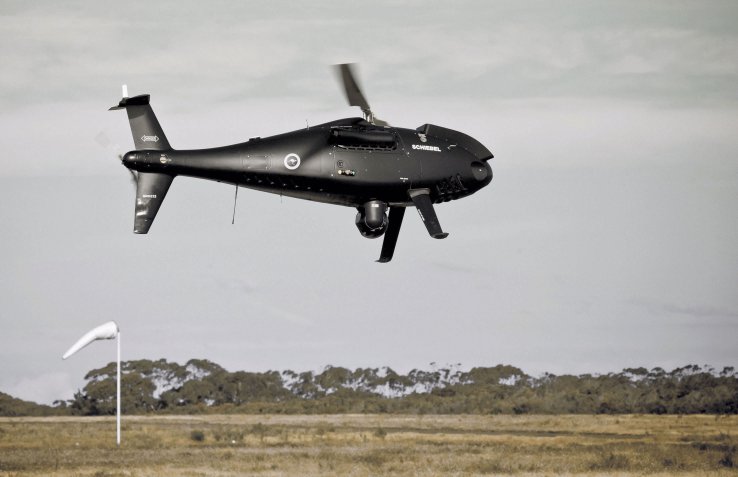