The Philippine Navy’s (PN) frigate, which ran aground last week in the South China Sea, has been successfully refloated.

BRP Gregorio Del Pilar (FF-15) was towed from Half Moon Shoal in the evening hours of September 3, an official of the Armed Forces of the Philippines was cited by the Philippine News Agency as saying.

An assessment carried out by the country’s coast guard and navy showed that there were no hull punctures but the starboard propeller was detached from the shaft.

As informed, the ship will now undergo inspection before heading to Subic for repairs.

The 3,250-ton frigate grounded some 65 nautical miles off Balabac, Palawan, on August 29. No injuries to the ship’s crew were reported.

BRP Gregorio del Pilar is one of the former US Coast Guard Hamilton-class cutters which had been transferred to the Philippines in 2011. 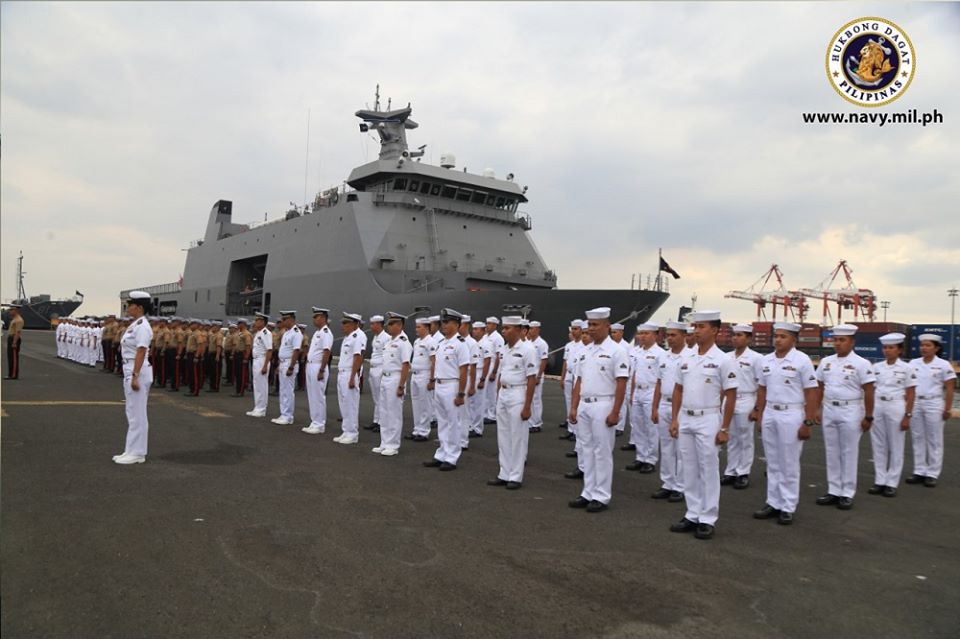