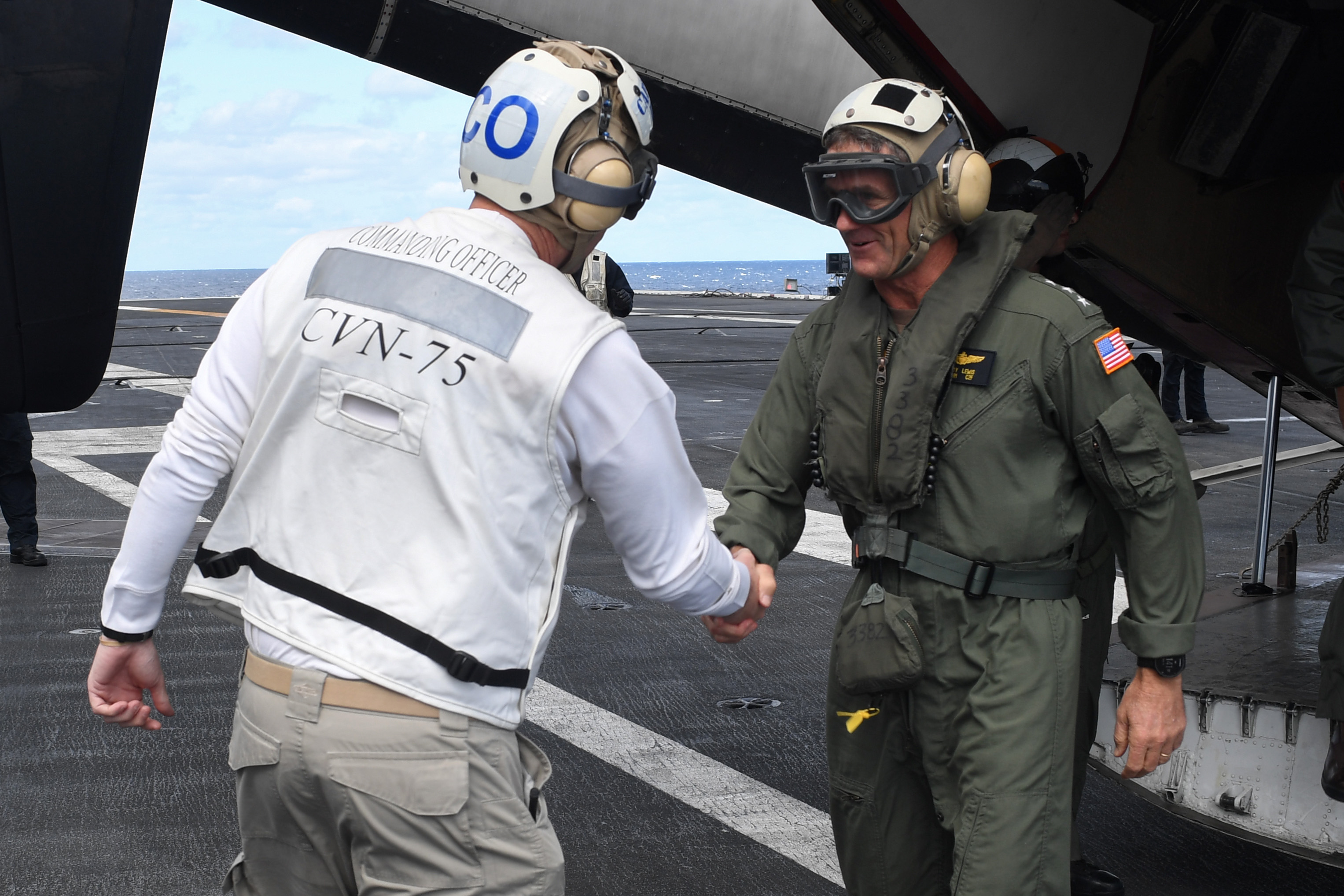 Back to overview
Home naval-today US, Canada in bilateral maritime ops

US, Canada in bilateral maritime ops

The US Navy’s Harry S. Truman Carrier Strike Group (HSTCSG) and the Royal Canadian Navy are conducting bilateral operations in the North Atlantic from September 10 to 12.

“Canada is our steadfast partner in NATO, in the North Atlantic, in the Arctic, and around the globe,” Lewis explained.

“We operate alongside Canada in each of our numbered fleets, and 2nd Fleet looks forward to continuing that tradition in the North Atlantic. As the global security environment continues to change, training and operating in the maritime with all our NATO partners is more important than ever,” he added.

Under the direction of US Northern Command’s Navy Component Command, US Navy North, HSTCSG will conduct evolutions with the Royal Canadian Navy across multiple warfare areas focused on defense of the homeland, and increasing interoperability and proficiency in conducting allied operations in the Atlantic. 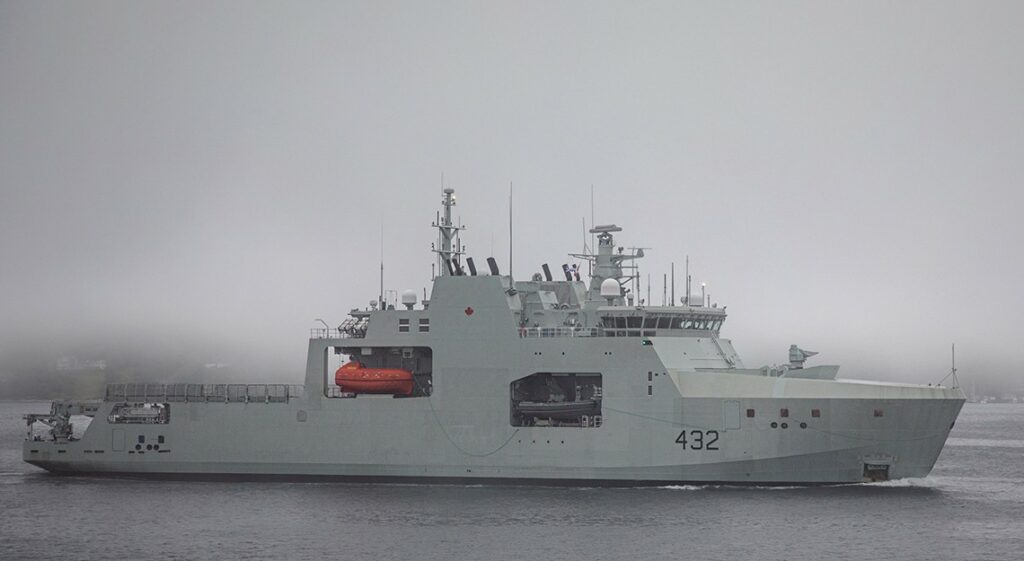