Poland’s Remontowa Shipbuilding held a steel-cutting ceremony for the second Kormoran II-class minehunter for the Polish Navy at its Gdansk site on September 18.

ORP Kormoran, the lead ship in the class started construction in April 2014, launched in September 2015 and entered service in November 2017.

The 58.5-meter long minehunter has a complement of 45 personnel and a top speed of 15 knots. The Polish Navy will use the minehunters to clear mines in Poland’s exclusive economic zone and to deploy them to NATO’s mine countermeasure groups in the Baltic and North Sea. 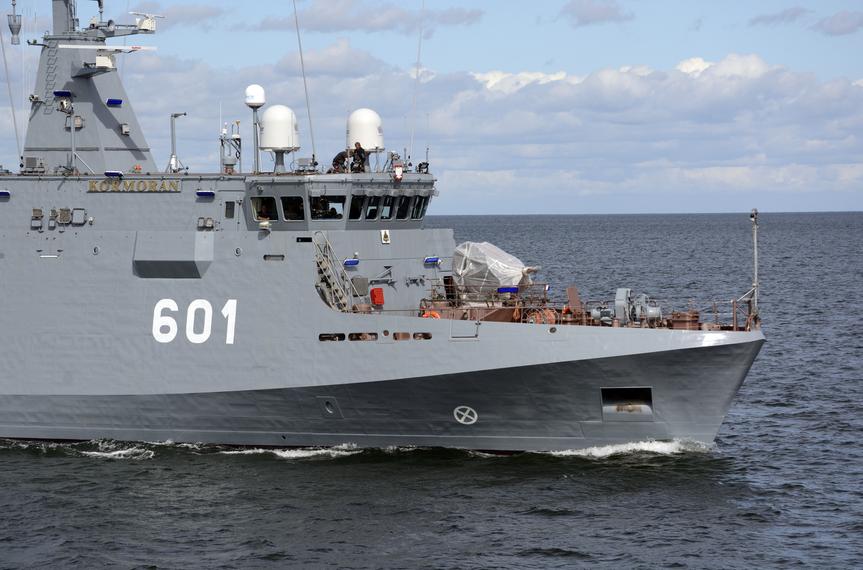