The newbuilding headed for Boston where she will be commissioned on December 1 into the navy fleet.

Launched in April 2017, Thomas Hudner is the 66th Arleigh Burke-class destroyer and the 36th DDG 51 class destroyer constructed at the abovementioned shipyard. DDG-116 is named in honor of the late Capt. Thomas Jerome Hudner Jr. (Ret.), naval aviator and Medal of Honor recipient.

The US Navy accepted delivery of the vessel in June this year.

After commissioning in Boston, Thomas Hudner will make her way to homeport in Mayport, Florida. 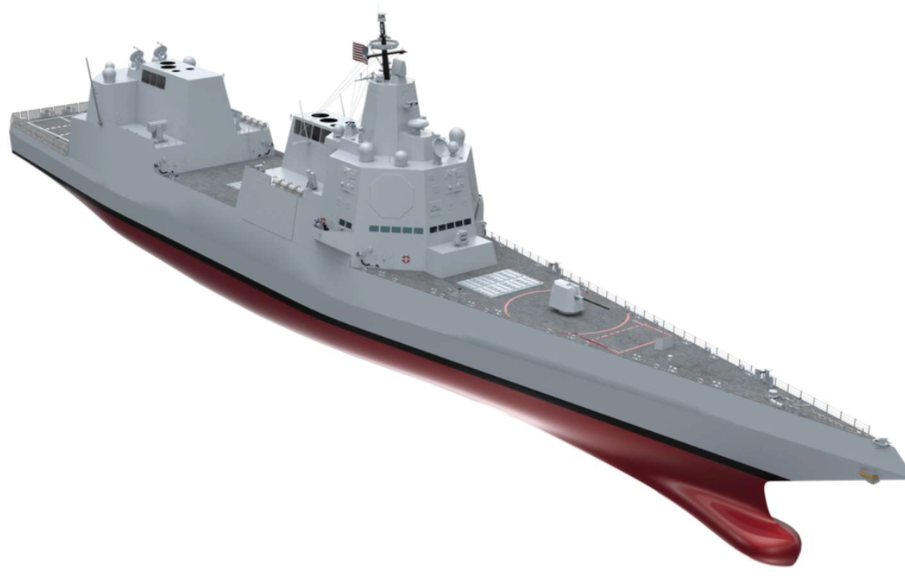