The AN/SPY-6(V) radar under development for the US Navy achieved a new milestone recently tracking a ballistic missile through intercept for the first time.

According to Raytheon, which is in charge of development and delivery of the new system, the radar detected, acquired and tracked multiple targets from the US Navy’s Pacific Missile Range Facility, Kauai, Hawaii.

Capitalizing on two unrelated exercises conducted nearby in mid-September, SPY-6(V) not only tracked multiple threats simultaneously but also a ballistic missile – through intercept.

The SPY-6(V) program has met all milestones, ahead of or on schedule, since its inception in January 2014, the company says. Now in production at Raytheon’s radar development facility, AN/SPY-6(V) remains on schedule for delivery to the first DDG 51 Flight III, the future USS Jack H Lucas (DDG 125), in 2019.

AN/SPY-6(V) provides greater range, increased accuracy, greater resistance to environmental and man-made electronic clutter, higher reliability and sustainability than currently deployed radars. The radar’s demonstrated sensitivity provides greater coverage for early and accurate detection which optimizes the effectiveness of the Navy’s most advanced weapons, including all variants of Standard Missile-3 and Standard Missile-6.

The inherent scalability of the radar – based on 2’x2’x2′ Radar Modular Assemblies, individual radar “building blocks” – allows for new instantiations without significant new radar development costs. Scaled variants of AN/SPY-6(V) already designated as US Navy programs of record, include the back-fit radar for existing DDG 51 Flight IIA destroyers, the new and backfit radars for aircraft carriers and amphibious ships, as well as the radar for the new guided-missile frigate, FFG(X). 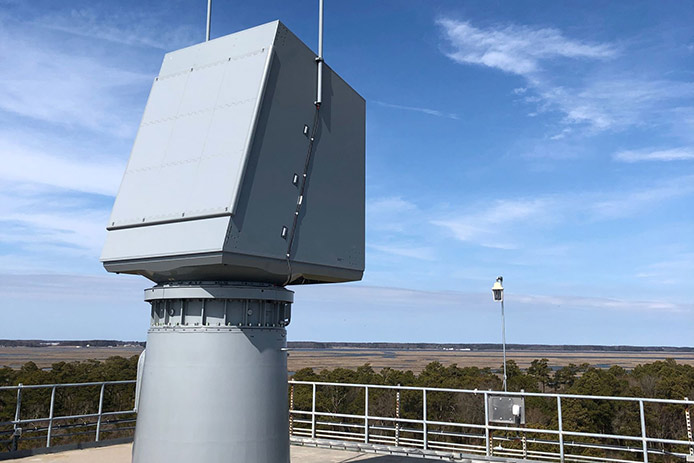 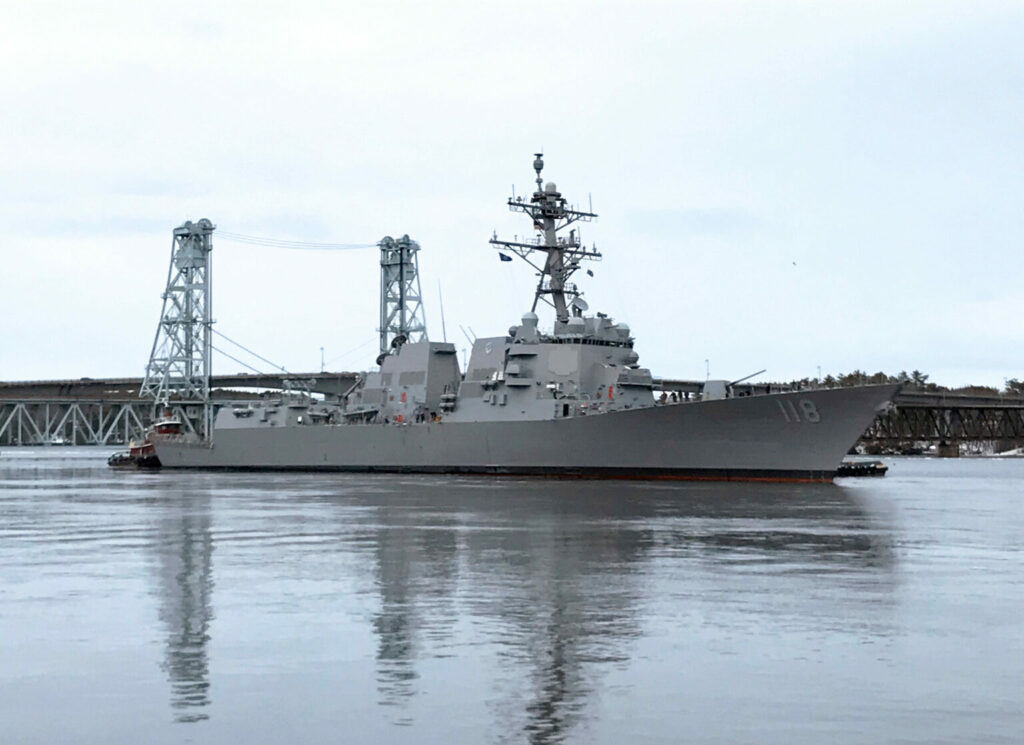