US defense giants Harris Corporation and L3 Technologies, Inc. announced they have agreed to combine in an all stock merger of equals to create L3 Harris Technologies.

Headquartered in Melbourne, Florida, the combined company will be the 6th largest defense company in the US and a top 10 defense company globally, with approximately 48,000 employees.

For calendar year 2018, the combined company is expected to generate net revenue of approximately $16 billion, EBIT of $2.4 billion and free cash flow of $1.9 billion.

“This merger creates greater benefits and growth opportunities than either company could have achieved alone,” L3 chairman, president and chief executive officer, Christopher E. Kubasik said. “The companies were on similar growth trajectories and this combination accelerates the journey to becoming a more agile, integrated and innovative non-traditional 6th Prime focused on investing in important, next-generation technologies. L3 Harris Technologies will possess a wealth of technologies and a talented and engaged workforce. By unleashing this potential, we will strengthen our core franchises, expand into new and adjacent markets and enhance our global presence.”

“Integration planning is already underway, and from our extensive experience with integration, we are confident in our ability to realize $500 million of annual gross cost synergies and $3 billion of free cash flow by year 3,” Harris chairman, president and chief executive officer, William M. Brown said.

The combination is expected to generate approximately $500 million of annual gross pre-tax cost synergies, or $300 million net of savings returned to customers, in year 3. The savings will come from reducing direct and indirect spend, rationalizing footprint, consolidating corporate and segment headquarters, establishing a common shared services platform for IT and finance and reducing other overhead costs. The company is expected to invest approximately $450 million cash to achieve the synergies over the next 3 years.

The merger is expected to close in mid-calendar year 2019, subject to satisfaction of customary closing conditions, including receipt of regulatory approvals and approval by the shareholders of each company. 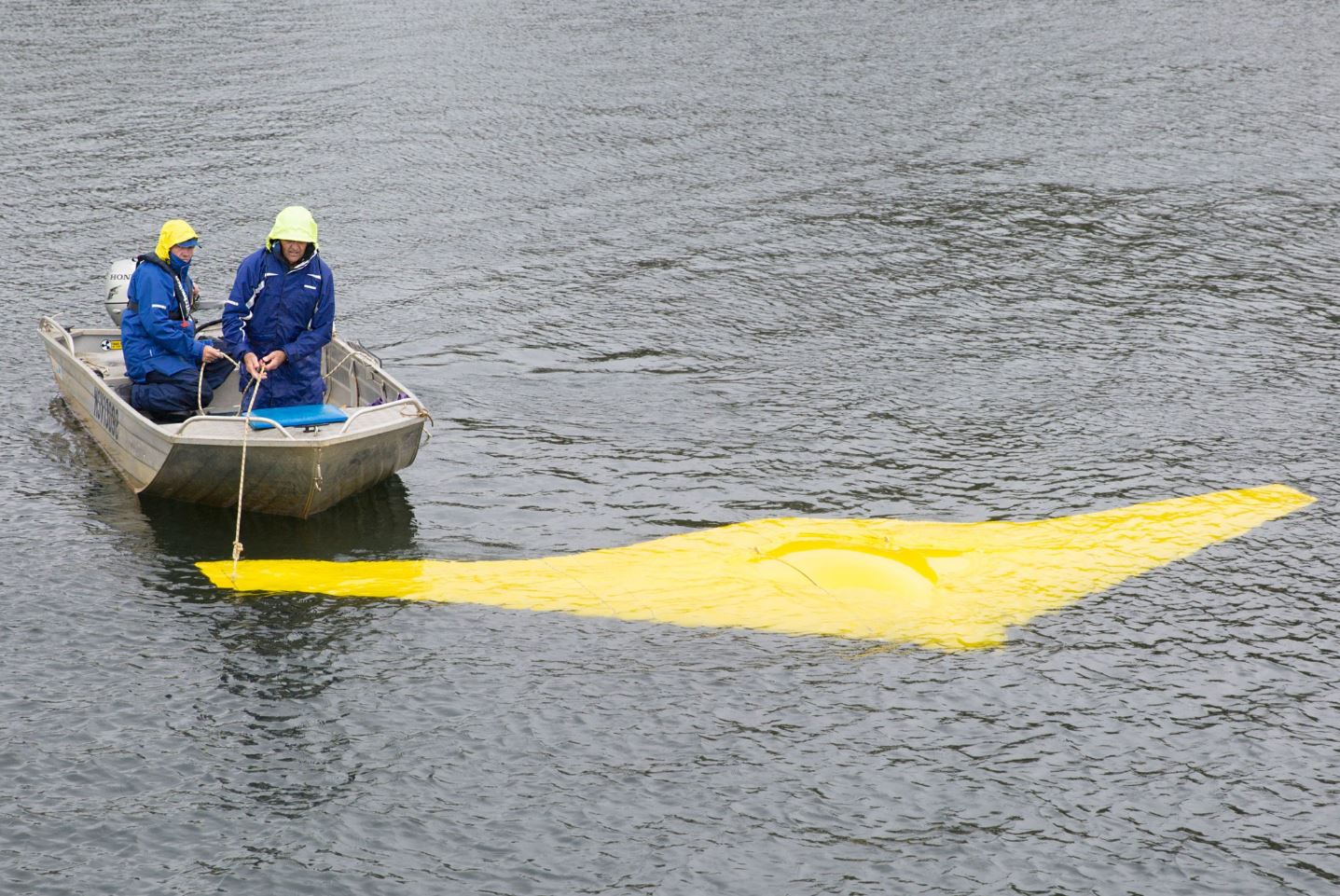 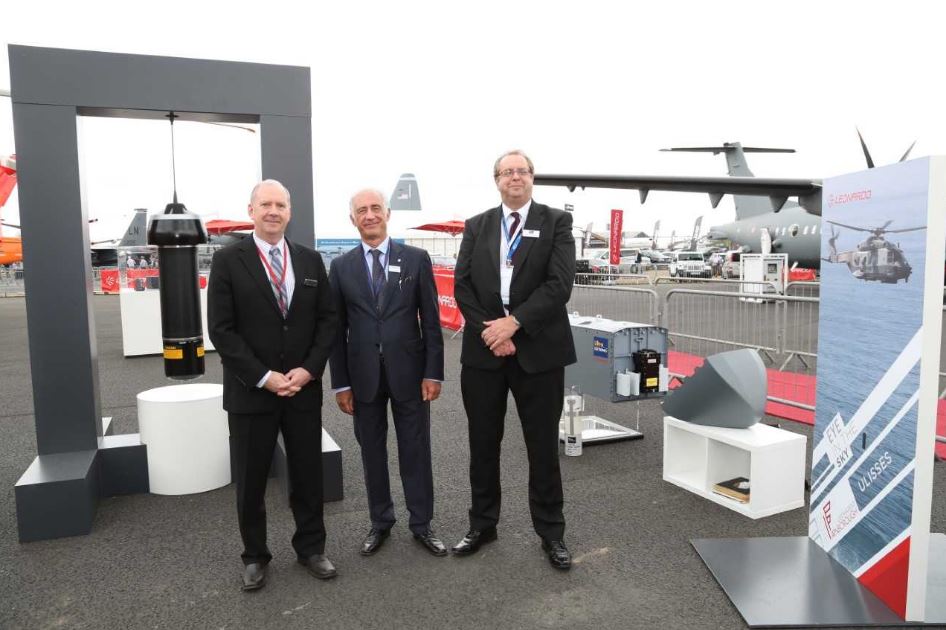