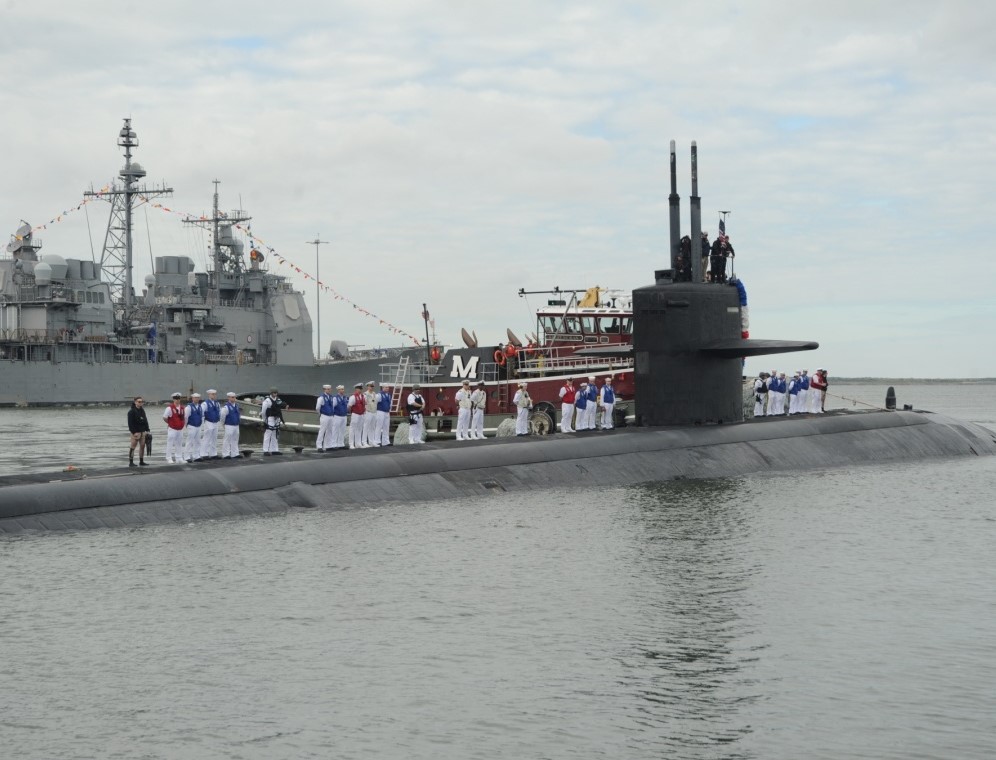 The submarine and her crew operated in the US 6th Fleet area of operations, visiting UK submarine base HMNB Clyde at Faslane several times during the first part of her deployment.

During the course of sailing 40,500 nautical miles on their deployment, Newport News conducted missions in support of theater commanders and pinned “dolphins” on 5 officers and 35 enlisted crew who earned their qualifications in submarine warfare. Also, while on deployment 7 officers and 21 enlisted sailors were promoted in rank.

“I couldn’t be more proud of my crew,” said Cmdr. Michael Grubb, Newport News’ commanding officer, “for working hard supporting national priorities of the submarine force, European command and the Navy, doing exactly what they have been trained to do.”

Newport News is the third US Navy ship to be named after the city of Newport News, Virginia. The 361-foot ship has a crew complement of 13 officers and 121 enlisted sailors. 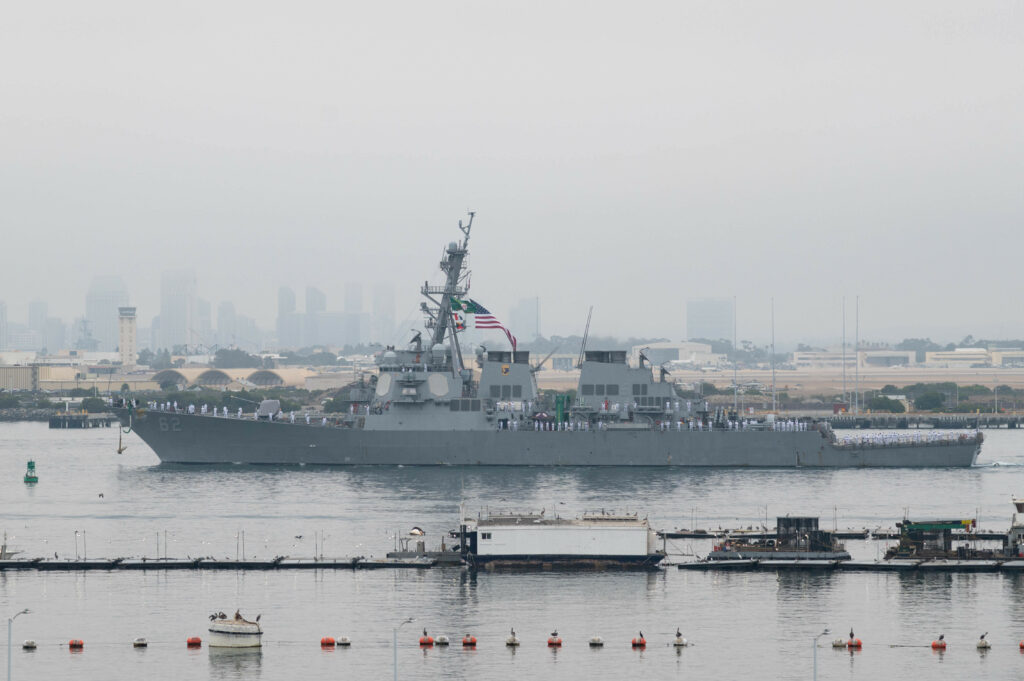