Final two Boracay-class vessels loaded for delivery to the Philippines

The company informed that the final two of four boats – Malamawi and Kalanggaman – were loaded onto a cargo vessel going to Subic on October 16, 2018.

The two first units, Boracay and Panglao, were commissioned into service on October 15 after crew training was completed.

Philippine Coast Guard’s FPBs are built under a contract with the French company from January 2018. They are based on units Ocea already delivered to Nigeria in 2012, Suriname in 2013, and again to Nigeria in 2017.

The Philippines Coast Guard will use the boats for coastal patrol in territorial waters, surveillance operations, fisheries patrols and search and rescue operations. They have a crew of 12 and a top speed of 28 knots.

The construction of the OPV 270, a 84-meter offshore patrol vessel for the Philippines Coat Guards, is still under construction and is scheduled for delivery in August 2019, according to the shipbuilder. 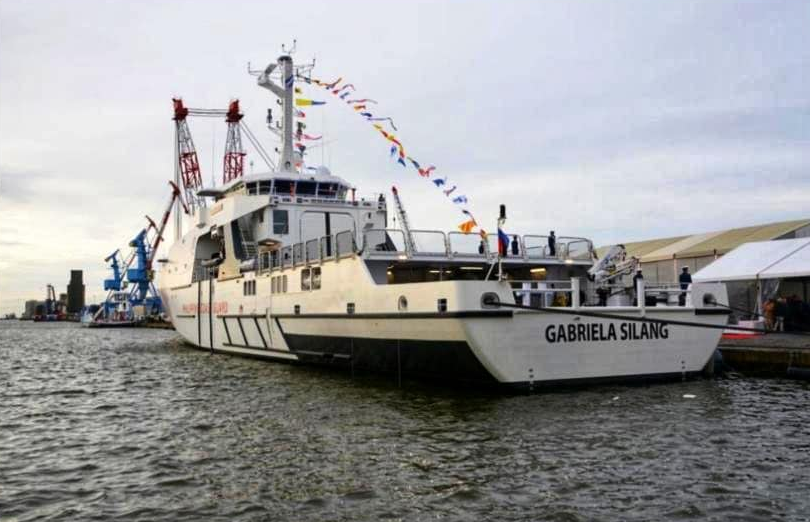