USS Constitution, the world’s oldest commissioned warship afloat, and its crew headed underway from the ship’s berth in Charlestown, Massachusetts, Oct. 19, in commemoration of the ship’s launching 221 years ago on Oct. 21, 1787.

“There’s no better place to commemorate the Navy’s and Constitution’s anniversaries in our natural state, underway at sea,” said Cmdr. Nathaniel R. Shick, 75th commanding officer of USS Constitution. “I still remember the excitement I felt as my first ship pulled away from the pier in Norfolk, Virgina. Anxious, yet filled with a genuine sense of adventure. As we left the familiarity of home behind, I formed an instant connection with every generation of American Sailors who had put to sea before us.”

At 11:30 a.m., Constitution performed a 21-gun salute, which was returned by the 101st Field Artillery near Fort Independence on Castle Island. Massachusetts Dept. of Conservation and Recreation preserves Fort Independence as a defensive position for Boston Harbor from 1634 to 1962.

“It is an amazing experience to be stationed on Constitution, and to take her underway with all of our friends and family,” said Seaman Tukker Michael Uniatowski, crewmember of ‘Old Ironsides.’ “I am extremely proud of my ship and to be an American.”

The ship fired an additional 17 shots at 12:15 p.m. as it passed US Coast Guard, the former site of the Edmund Hartt Shipyard where Constitution was built. Each round of this salute honored the 16 states that comprised the U.S. when Constitution launched in 1797 and one in honor of the ship’s birthday.

The ship returned to her berthing Pier 1, of the Charlestown Navy Yard, at 1 p.m.

USS Constitution, America’s Ship of State, actively defended sea lanes against global threats from 1797-1855. The world’s oldest commissioned warship afloat, Constitution embodies 221 years of maritime heritage and unwavering service to her country. Now a featured destination on Boston’s Freedom Trail, Constitution and its crew of active-duty sailors offer community outreach and education about the ship’s history and the importance of naval sea power to more than 500,000 visitors each year. Constitution is berthed at Pier 1 in Charlestown Navy Yard. 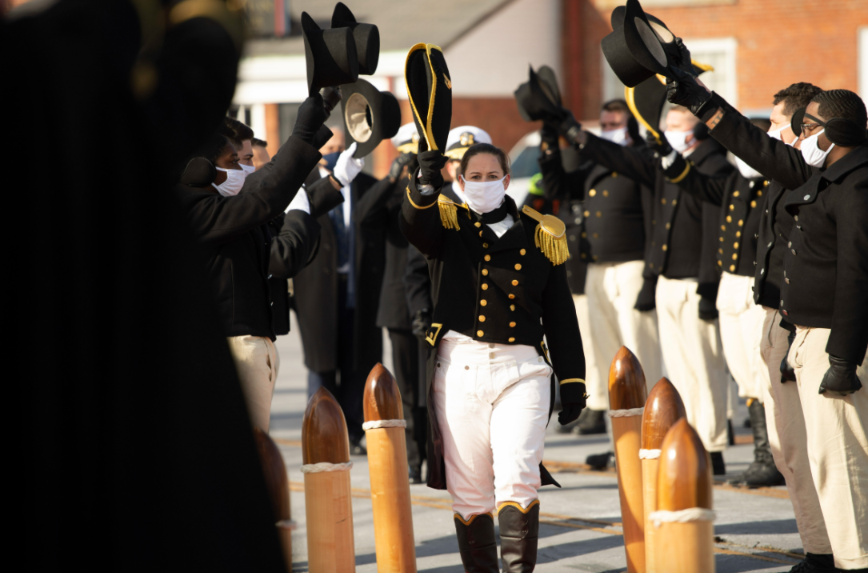 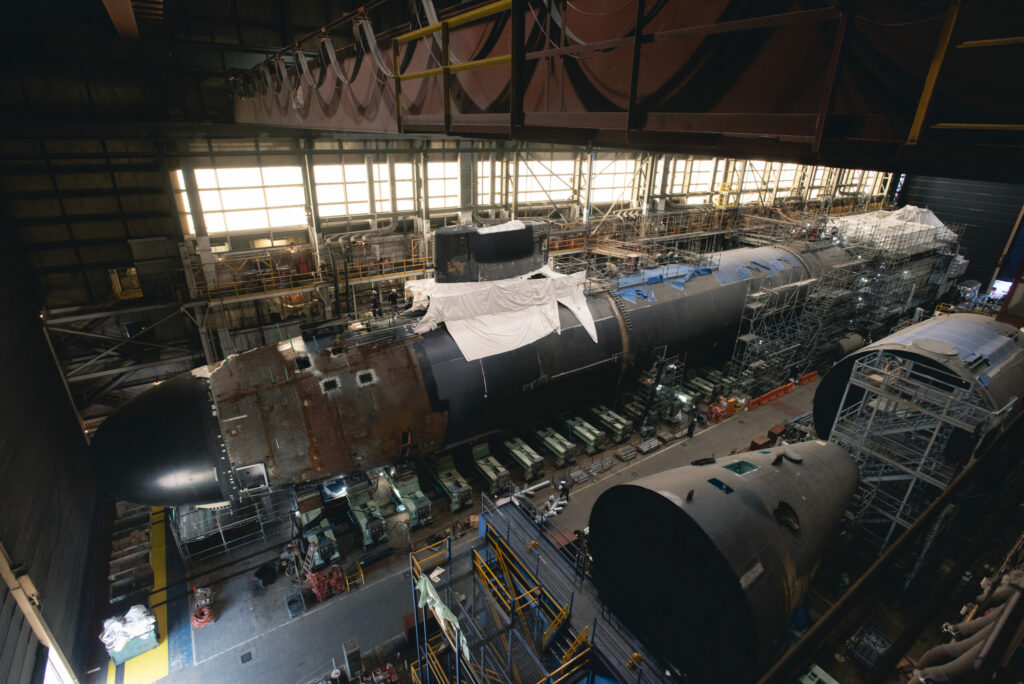