Swedish Navy submarine HSwMS Gotland got underway from the Saab shipyard in Karlskrona to start sea trials after undergoing her mid-life upgrade.

Gotland embarked on sea trials after being relaunched in June this year.

On Friday October 19 His Swedish Majesty Ship (HSwMS) Gotland started its sea trials at the Saab shipyard in Karlskrona, after a comprehensive Mid-Life Upgrade (MLU) to ensure its operational service to Sweden beyond 2025.

HSwMS Gotland is the first of two submarines being upgraded with the mid-life modifications, which consist of upgrades of onboard systems and technology, sustaining the submarine’s operational capability to meet future naval challenges. The upgrades will extend the submarine’s service life to beyond 2025.

The 60-meter submarine received an additional 2 meter hull section to accommodate the third generation of the Stirling air-independent propulsion engine and a diver lock-out chamber in addition to combat management and ship management systems upgrades.

“The sea trials mark an important phase in the MLU project. This is the first time the crew will be able to operate the new systems in the true environment. After extensive training in the land based training facility, they will now be able to see the true potential of their submarine”, says Gunnar Wieslander, senior vice president, head of business area Kockums at Saab. 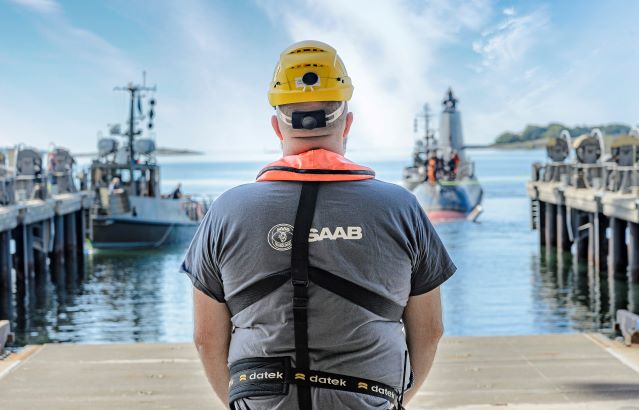 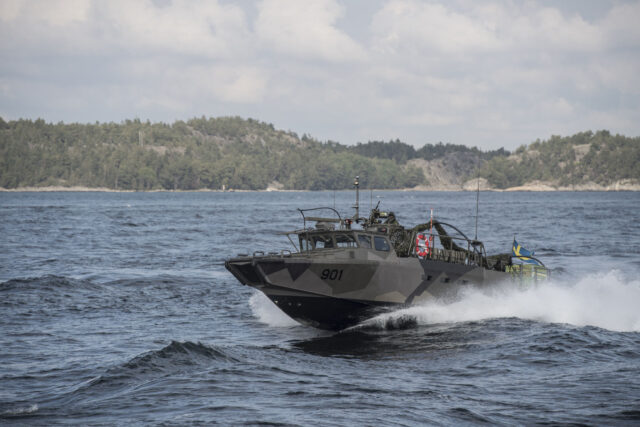