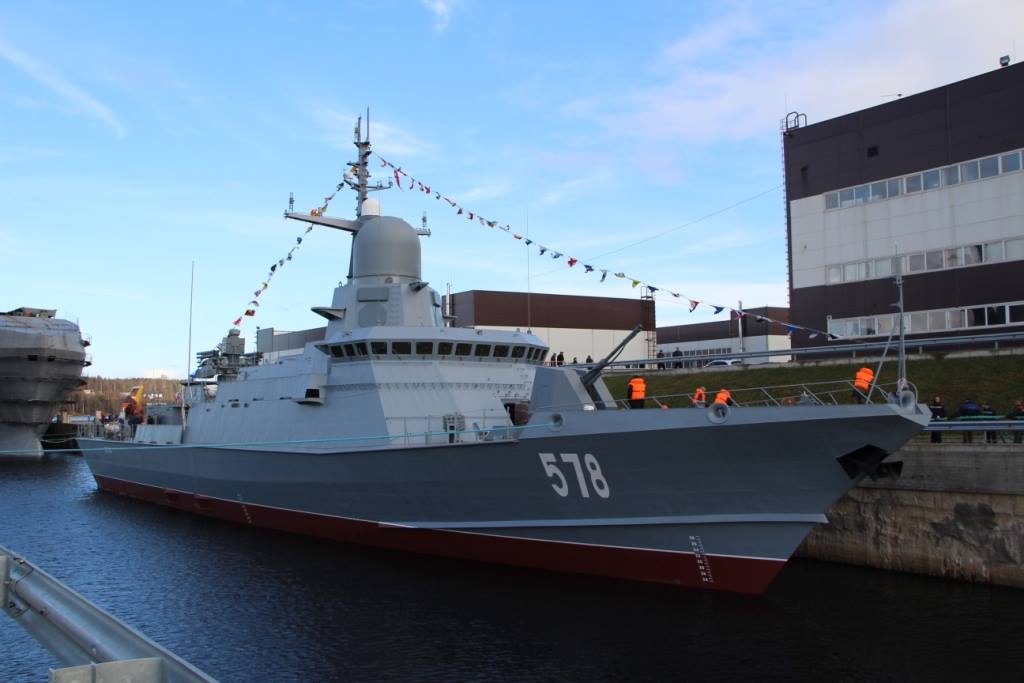 Having started construction in December 2016, ‘Burya’ – which translates to Storm in English – is the fifth Karakurt-class ship in line but the fourth to enter water.

Once it completes further outfitting and sea trials, Burya will enter service with either the Baltic or Northern Fleet.

With a length of 67 meters and a width of 11 meters, the vessels are suited combat operations in the near sea zone, fulfilling both military and humanitarian tasks. They displace 800 tons and can reach a speed of up to 30 knots with a cruising range of 2,500 nautical miles.