The minister said the study phase would span 18 months during which the navy and the defense ministry will identify what they will want to have in a new aircraft carrier.

FS Charles de Gaulle, the current aircraft carrier in service with the navy, has just completed a mid-life refit and will be ready to return to operations in early 2019. It is expected to remain in service beyond 2030.

Florence Parly also indicated that, depending on the outcome of the study phase, building more than one successor carrier was not excluded.

The successor aircraft carrier will be expected to remain operational beyond 2080. 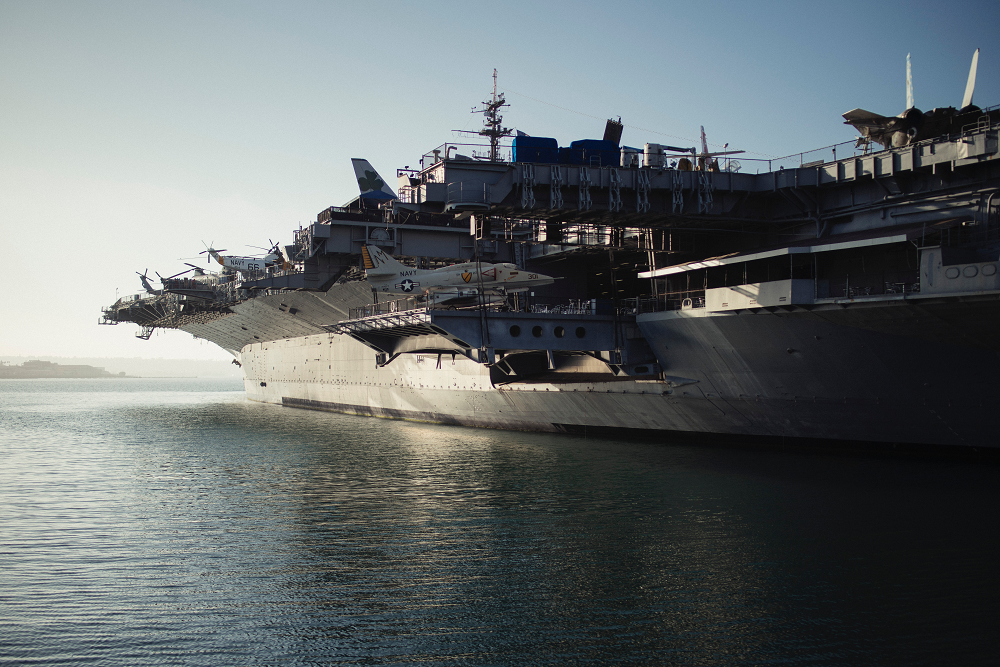 France could buy EMALS and AAG for its aircraft carriers after getting US nod
Posted: about 1 month ago
Fincantieri launches bow section of French Navy’s 1st FLOTLOG LSS
Posted: 2 months ago
US Navy’s last-of-its-kind aircraft carrier sent to scrapyard
Posted: 2 days ago
Related news