The Canadian Coast Guard has welcomed the first of two emergency offshore towing vessels that will operate in the waters off the coast of British Columbia.

The vessel is called Atlantic Eagle and is leased from Atlantic Towing Limited of Saint John, New Brunswick, under a three-year, CAD$67 million contract announced in August this year.

Both vessels will operate off the Canadian west coast where they will tow large commercial ships in distress, such as tankers and container ships, before they get too close to shore. As part of the contract, Atlantic Towing Limited will also provide training in offshore emergency towing to Coast Guard personnel and partners, including indigenous communities, involved in marine safety.

One will patrol a northern area in Canadian waters between Alaska and the northern tip of Vancouver Island, and the other a southern area including the west side of Vancouver Island and the Strait of Juan de Fuca. They will also be available to conduct search and rescue operations and support environmental responses, when required.

“Under the Oceans Protection Plan, our government is putting in place concrete measures so we can better prevent and respond to marine pollution incidents,” Jonathan Wilkinson, Minister of Fisheries, Oceans and the Canadian Coast Guard, said earlier this year. “These vessels will enhance the Canadian Coast Guard’s emergency response capacity off the West Coast, and help to make Canada’s waters and coasts safer, cleaner and healthier.” 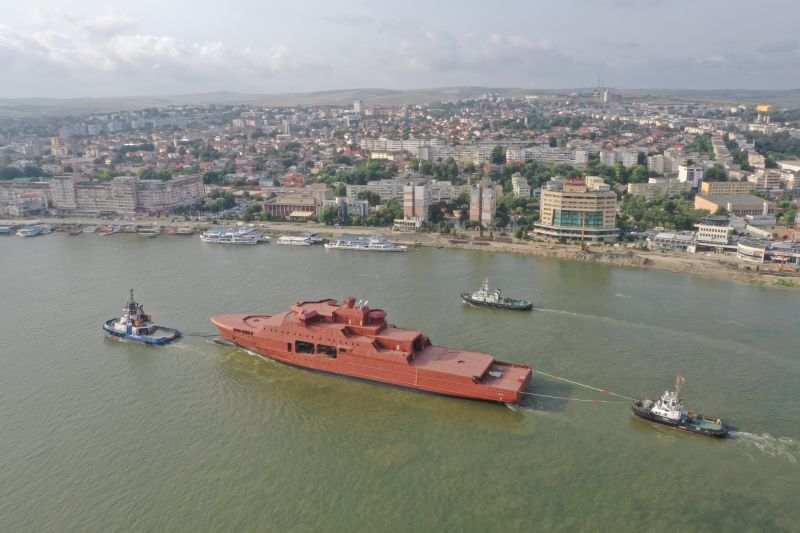