The 25th edition of Singapore-India Maritime Bilateral Exercise (SIMBEX) will be held off Andaman Sea and Bay of Bengal from November 10 to 21, 2018.

The 2018 edition marks the Silver Jubilee of SIMBEX. To mark the historical occasion, both navies are undertaking drills over extended geographical scope, according to Indian defense ministry.

SIMBEX 2018 will be the largest edition since 1994 in terms of scale and complexity. The initial harbour phase will be held at Port Blair, the capital of Andaman and Nicobar Islands from November 10 to 12 followed by sea phase from November 12 to 16 in the Andaman Sea.

The second harbour phase from November 16 to 19 will be held at Visakhapatnam. Additionally, the final sea phase would be held in the Bay of Bengal from November 19 to 21.

As explained, the 25th edition will witness a diverse range of exercises at sea. The number of missiles and torpedo firings may be the largest the Indian Navy has undertaken with any foreign navy till date. This year would also witness the highest numbers and variety of platforms fielded by both sides, the Indian Navy said. 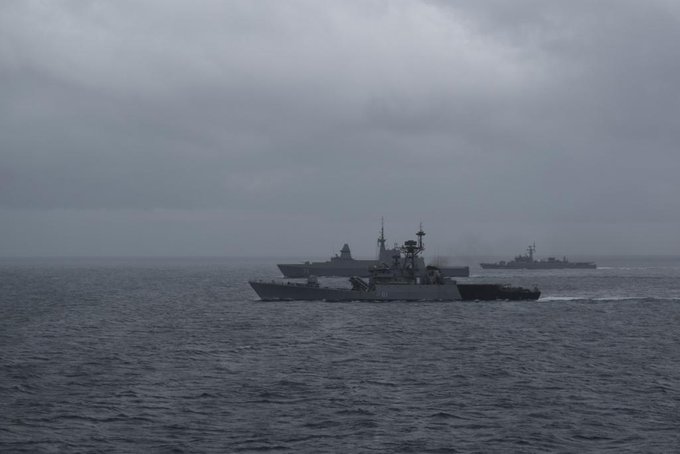