Deputy Chief of Navy, Rear Admiral Mark Hammond, joined staff from Navy’s Construction Branch in Adelaide today to see the welding of the first two component blocks which will form part of the first vessel off the production line.

The event included the announcement that the new class of OPVs will be known as the Arafura-class, with the first vessel to be commissioned HMAS Arafura when she enters service in 2022.

“This name encapsulates the significant role our maritime regions have in the nation’s security and economic prosperity, importantly the littoral regions around the Australian continent,” he said.

The Arafura-class will be delivered by German shipbuilder Lürssen and Australia’s ASC. They will measure 80 meters in length and displace around 1,700 tonnes.

The first two Arafura-class vessels will be built at Osborne with the following ten to be built at Henderson in Western Australia.

Six of the vessels will be based at HMAS Coonawarra in Darwin, four at HMAS Cairns in north Queensland and two at HMAS Stirling in Western Australia. 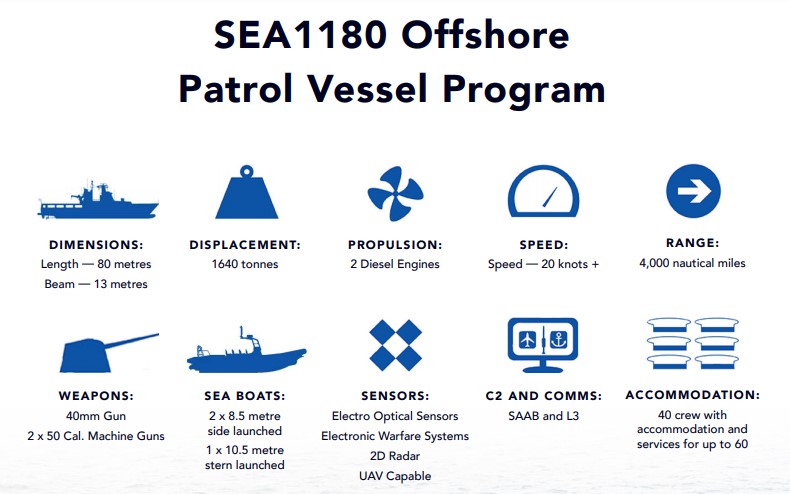 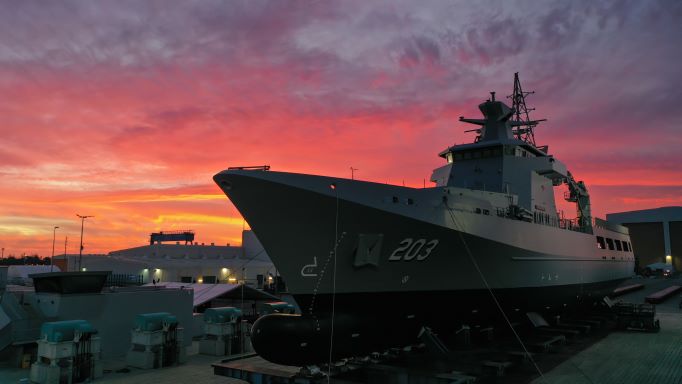 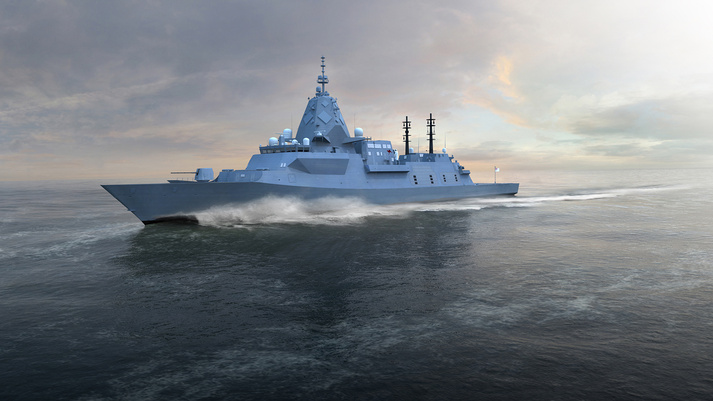