While deployed, Stuart took part in a number of exercises conducted in the North East Asia region in company with HMAS Melbourne and Sirius.

The commanding officer of HMAS Stuart, Commander Chris Leece, said it had been a busy deployment for the ship and her crew of around 190 officers and sailors.

“The roles of the Royal Australian Navy ships during this international engagement helped to strengthen capacity and integration into joint task operations with our North East Asia regional partners.

“While this was an operationally focused deployment, Stuart was also able to conduct significant international engagement with partner nations, both through the conduct of the exercises and during port visits in Singapore, Malaysia and Vietnam.” 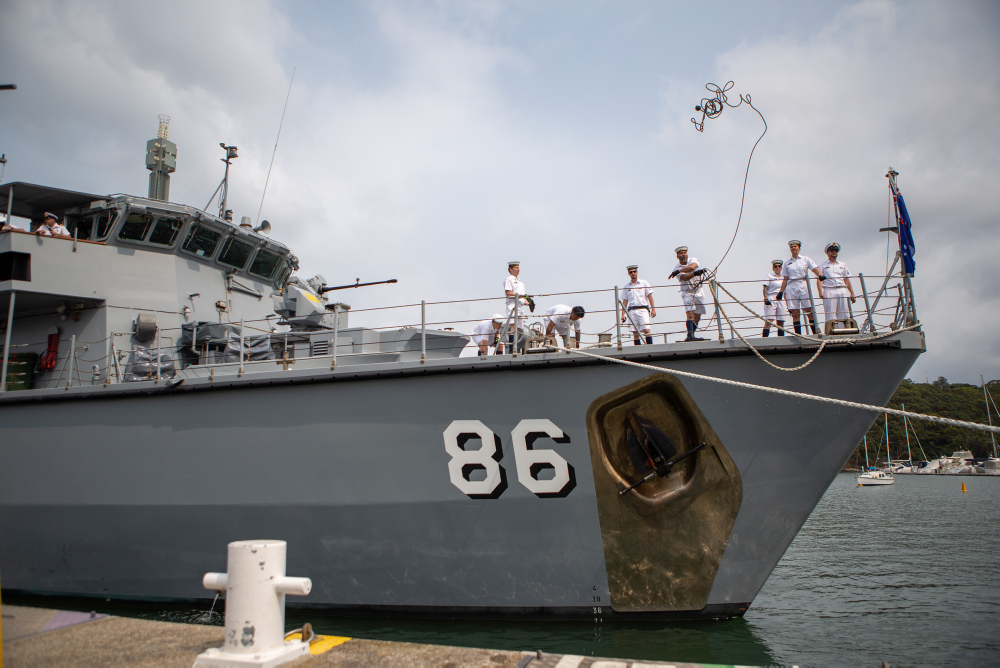