While on patrol, Carney conducted missions in support of regional allies and partners in the Mediterranean and Black Sea regions.

Carney and the crew also conducted several bilateral and multilateral exercises with Spanish, Egyptian, and Israeli navies in the Mediterranean to include exercise Bright Star, Reliant Mermaid and SMARTEX – 181.

The crew gave back to communities while moored in Algeria and Georgia by participating in community relations projects. In Algeria, Carney sailors provided ship’s tours to the local community and also co-hosted a field day for local children with the US Embassy to Algeria. In Georgia, Sailors worked hand in hand with locals to revitalize a community park.

Carney also hosted a number of receptions for distinguished visitors in Algeria, Romania, Georgia and Egypt, building upon existing relationships with regional allies.

At the midpoint of the patrol, Carney returned to Rota for a two-week training and maintenance availability (TRAV). 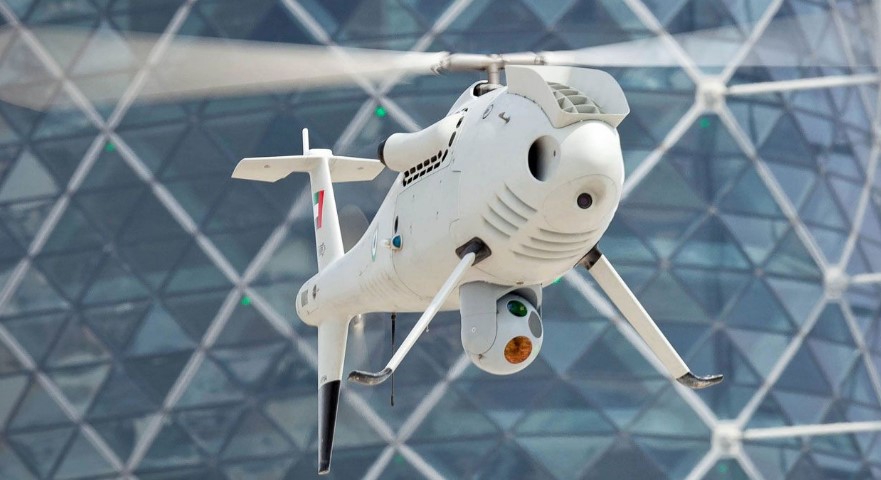 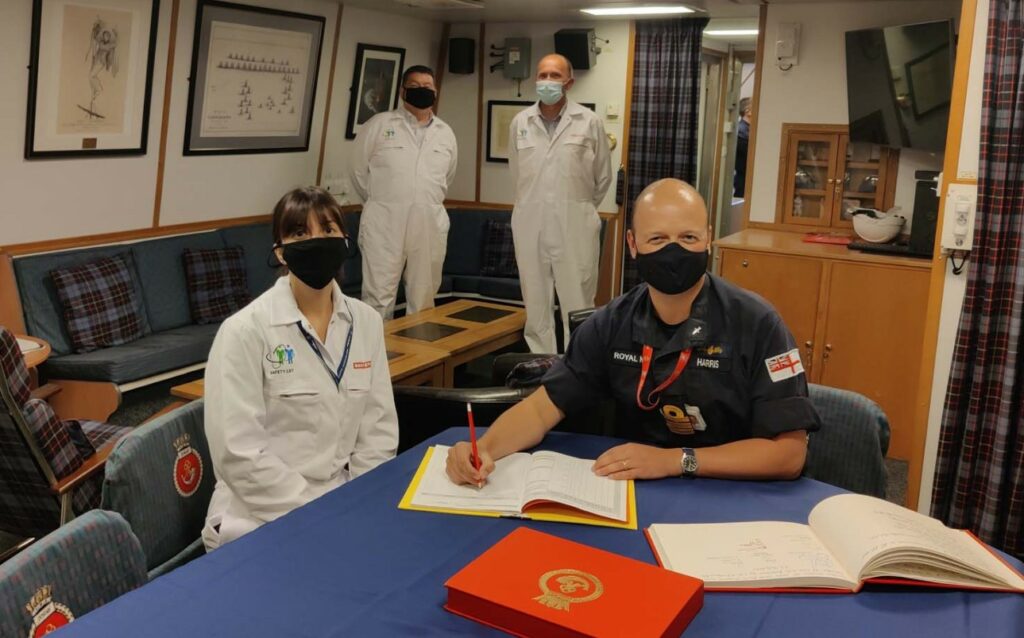 HMS Duncan back in action after refit
Posted: 8 days ago
12th INDRA NAVY exercise wraps up in the Baltic Sea
Posted: 6 days ago
Steadfast returns to homeport after counter-narcotics patrol
Posted: 2 months ago
Related news