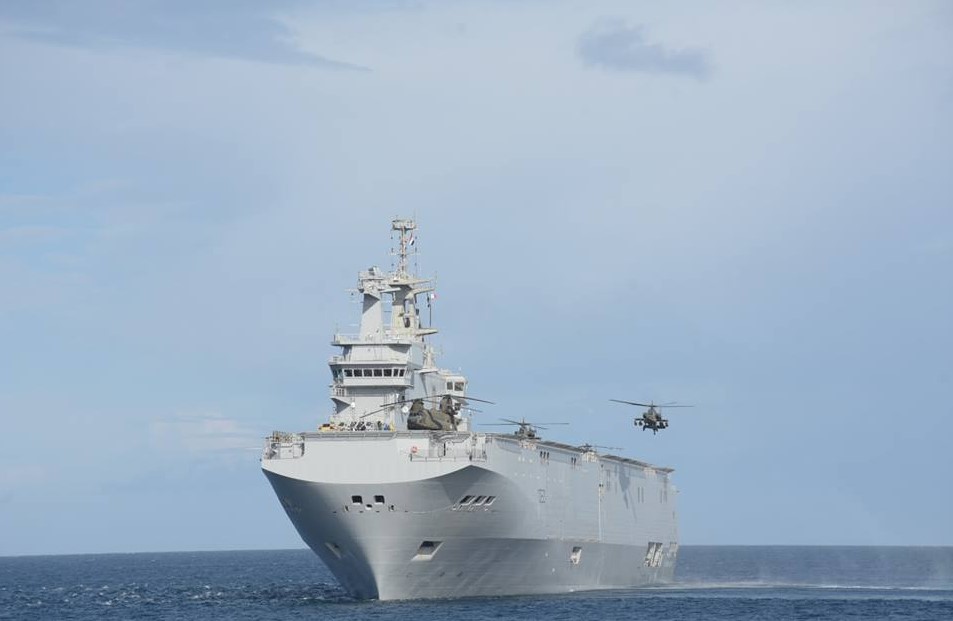 The navies of Egypt, Greece and Cyprus have wrapped up the main portion of the trilateral exercise Medusa 7 which took place in the Eastern Mediterranean Sea off Crete.

This is the seventh edition of the exercise which has so far been organized between Egypt and Greece. Medusa-7 included the armed forces of Cyprus for the first time.

Visiting the exercise on Wednesday, Greek defense minister Panos Kammenos said the exercise was scheduled to conclude on Friday off Crete, where a consortium of Exxon Mobil, Total and Hellenic Petroleum has been awarded a tender for the exploration for oil and gas. Exxon and Total are also exploring off Cyprus.