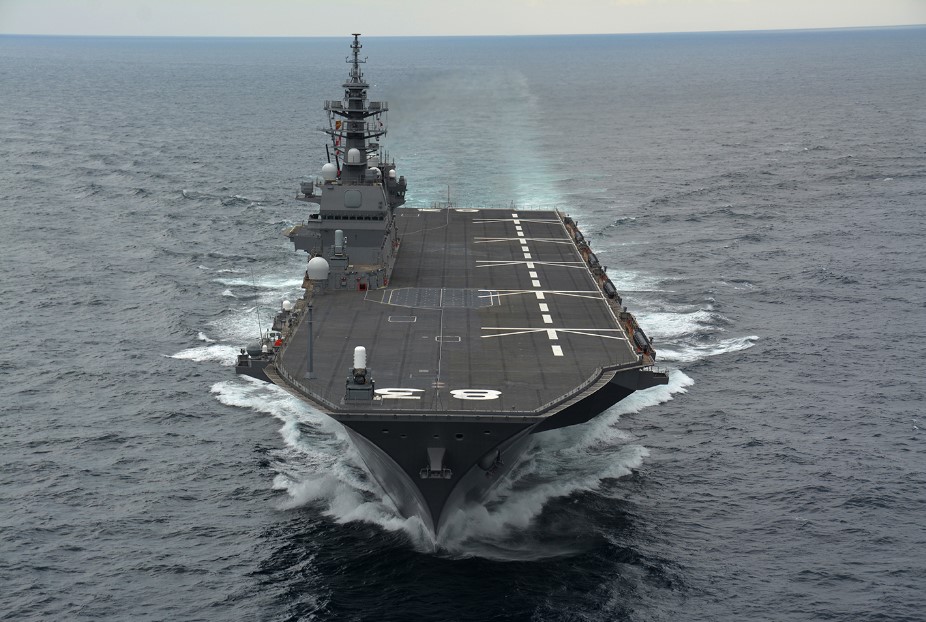 Japan is considering turning one of its helicopter destroyers into a “multi-purpose aircraft carrier” as part of a review of the country’s National Defense Program Guidelines, Japan’s defense minister Takeshi Iwaya has confirmed.

Speaking to reporters on Tuesday, the defense minister said the country is evaluating plans to convert one of its two Izumo-class helicopter destroyers into platforms capable of accommodating fighter jets.

While the defense minister did not confirm, the plan would likely include F-35B short take-off and vertical landing (STOVL) stealth jets.

Japan already has a number of F-35A (the conventional takeoff and landing variant) on order and is preparing to procure another 100 F-35 jets. According to a Nikkei report which cited anonymous sources, the order would include both short take-off and conventional take-off variants.

The Japan Maritime Self Defense Forces’ two Izumo-class helicopter destroyers measure 248 meters in length and currently operate 9 helicopters. Should they be converted for the operation of F-35B jets, the ships would have to receive a special thermion coating which would protect the flight deck from the temperatures created by F-35B thrusters.

Japan would receive an aircraft carrier for the first time the since World War II should the defense ministry go ahead with plans of converting one of its helicopter destroyers. 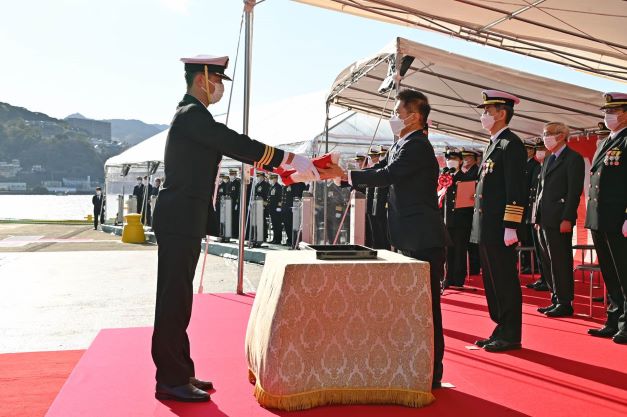