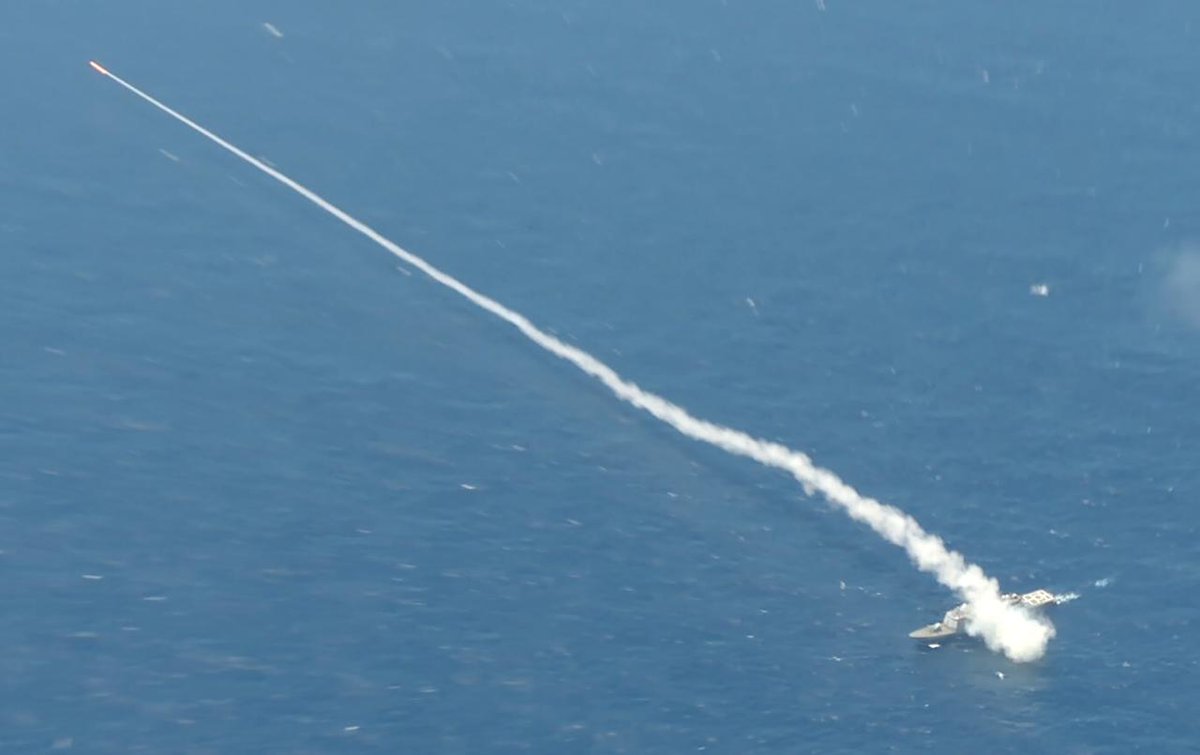 The Brazilian Navy announced it has successfully launched a prototype of the MANSUP (Míssil Antinavio Nacional de Superfície) anti-ship missile off the coast of Rio de Janeiro.

The launch was performed by the locally-built Brazilian Navy corvette BNS Barroso on November 27.

According to the Brazilian Navy, the first anti-ship missile to be developed in Brazil met several subsystem functioning milestones in the test while telemetry revealed the need for improvement in others.

Data obtained in the test will guide next steps and future launches, the navy said.

The MANSUP measures 5.6 meters in length, weighs about a ton and reaches a speed of 1000 km/h.

The missile development project using exclusively Brazilian technology started ten years ago in partnership with Avibras, the company responsible for developing missile propulsion, Siatt which develops the system of guidance, control and telemetry, Omnisys which performs the target detection radar design, and the Ezute Foundation which assists in coordinating the necessary work.

Brazil is also developing an air-launched version of the anti-ship missile called MANAER. 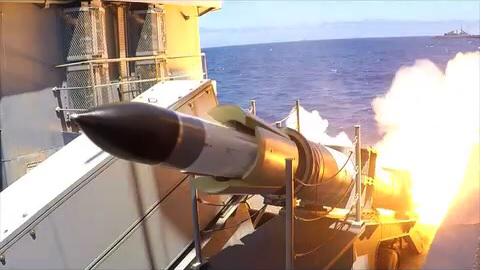