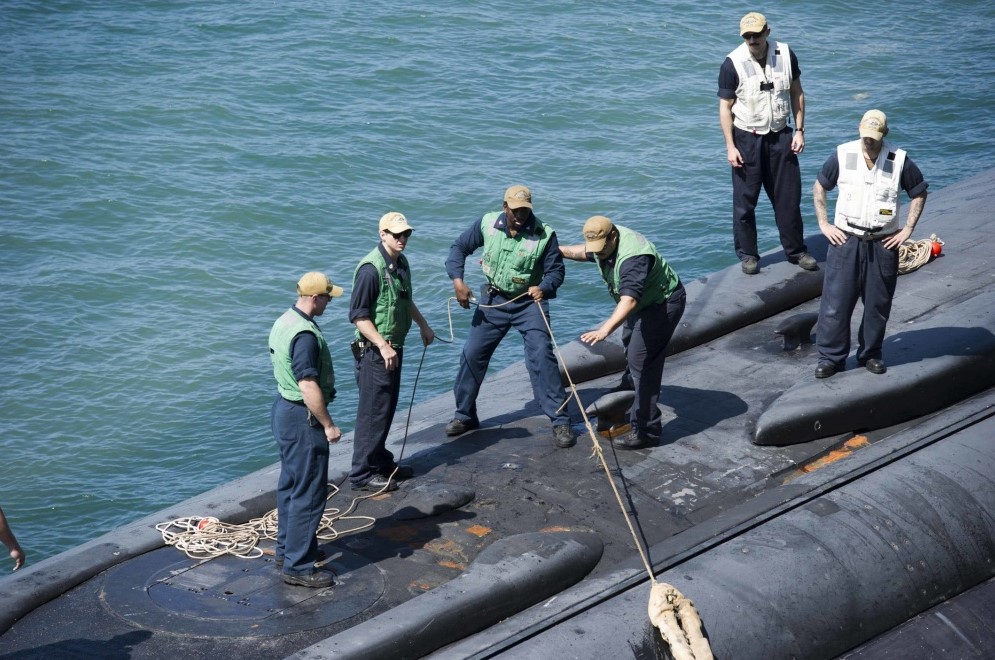 Back to overview
Home naval-today US submarine, sub tender work with Malaysian counterparts during visit

US submarine, sub tender work with Malaysian counterparts during visit

The crews of the Los Angeles-class fast attack submarine USS Greeneville (SSN 772) and the submarine tender USS Emory S. Land (AS 39) completed a series of bilateral engagements this week with Malaysian officials during a visit to the region.

Both Greeneville and Emory S. Land submarine maintenance subject matter experts hosted a meeting with Royal Malaysian Navy counterparts on best practices. The visit was also aimed at building friendship and goodwill between the US Navy and the people of Malaysia.

“The US and Malaysia relationship is rooted in longstanding and strong people-to-people ties, shared democratic values and commercial relations,” said Capt. Michael D. Luckett, Land’s commanding officer. “We will continue to work together to address common international and regional challenges.”

“This is an important opportunity to promote stability and security in the Indo-Pacific region, demonstrate commitment to regional partners and foster growing relationships,” said Cmdr. Terry A. Nemec, Greeneville’s commanding officer. “We are grateful to Malaysian authorities for their hospitality and enjoyed the visit.”

Emory S. Land is one of two forward-deployed submarine tenders and is on a scheduled deployment in the U.S. 7th Fleet area of operations to conduct maintenance and support of deployed U.S. naval force submarines and surface vessels in the Indo-Pacific region.

Greeneville measures more than 360 feet long and weighs more than 6,900 tons when submerged. It was christened Sept. 17, 1994 and commissioned on Feb. 16, 1996 at Naval Station Norfolk. The Greeneville arrived at its current homeport of Pearl Harbor, Hawaii in March 1997. 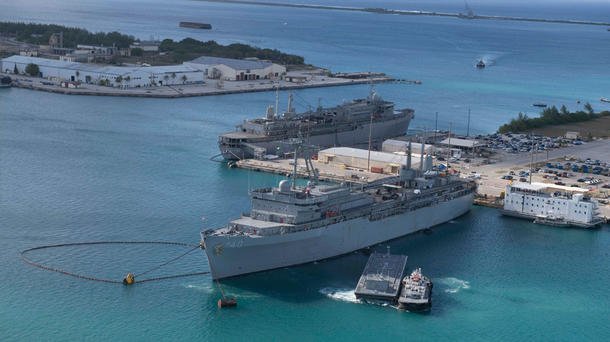