UK defense contractor QinetiQ confirmed that it has added Queen Elizabeth-class aircraft carriers to the naval combat systems integration support service (NCSISS) it provides in partnership for the Royal Navy.

Confirmation of the £9 million contract extension follows the company’s announcement earlier this year of a £23 million redevelopment project to create a new UK Centre of Excellence for Maritime Mission Systems near Portsmouth.

The NCSISS was first signed in 2012 and is delivered by QinetiQ and BAE Systems in collaboration with Defence Equipment & Support (DE&S). The service removes risk in the development, integration and testing of ship mission systems and enables the Royal Navy to deploy and take full advantage of the latest technologies.

The new contract extension will see the Royal Navy’s flagship, HMS Queen Elizabeth, and its sister ship, HMS Prince of Wales, added to the advanced systems testing and evaluation programs being delivered by the QinetiQ and its partners’ team of specialists based at Portsdown Technology Park.

“We are passionate about delivering world-class systems for the UK front line,” says Steve Fitz-Gerald, QinetiQ managing director of Maritime, Land and Weapons.

“The success of the NCSISS has enabled us and our partners to ensure the UK Royal Navy’s surface fleet is at peak operational performance at all times.”

The contract extension for the two aircraft carriers will cover a range of communications systems for the planning and delivery of joint air and maritime activities and other critical operations. The work will also cover the combat management systems and weapon control systems, as is already the case with other platforms in the Royal Navy’s surface fleet. 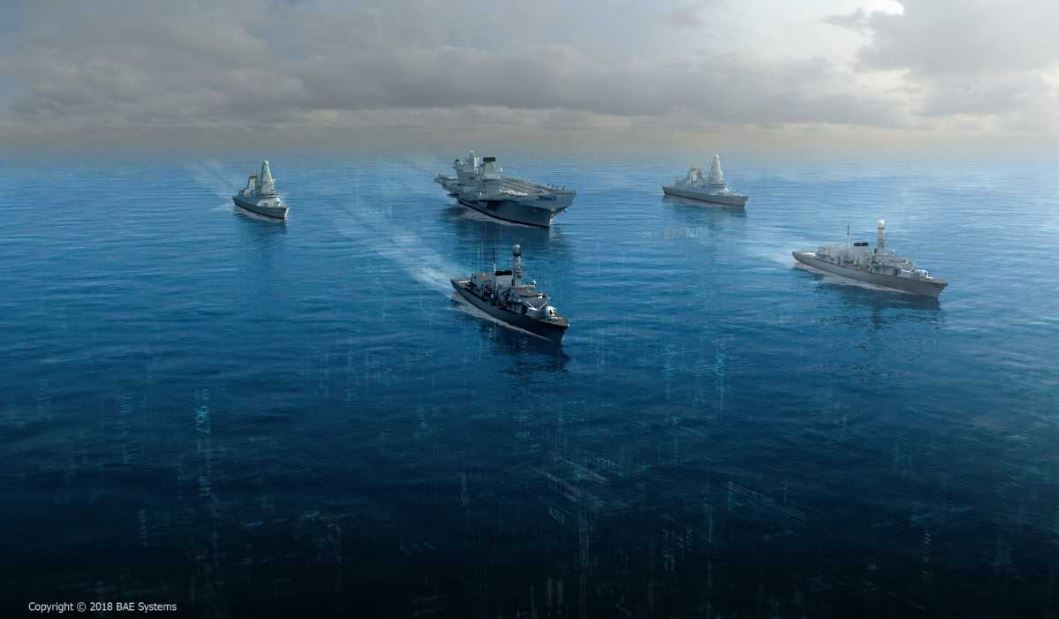