The Royal Australian Navy’s future submarines will be named the Attack class, with the first submarine being named HMAS Attack, the navy said.

“The future submarine project is a major part of the Naval Shipbuilding Plan, and, it is appropriate that the class name be established now given the significant effort already underway to introduce this critical capability that will protect Australia’s security and prosperity for decades to come,” Vice Admiral Noonan said.

Very proud to announce our future submarines will be known as the #AttackClass. The name represents the inherent stealth, long-range endurance and lethality of a #submarine. The first submarine, HMAS Attack, is expected in the early 2030s. #neverwaver #AusNavy #ThinkFightWinNavy pic.twitter.com/G30BlEqO8y

He added that this is the second time the Royal Australian Navy has used the name Attack, with the name previously used for the class of patrol boats that served from 1967 to 1985.

“The name Attack along with its motto ‘Never Waver’ captures the tradition of tenacity and determination within the Australian Submarine service,” VADM Noonan further said.

In a separate statement, Christopher Pyne MP, Australian Minister for Defense, said: “The Attack class represents the inherent stealth, long-range endurance and lethality of a submarine.”

“I can also announce the negotiations between the Commonwealth and Naval Group on all key provisions of the Strategic Partnering Agreement (SPA) have been completed,” Minister Pyne informed.

The SPA will be signed in early 2019 and will govern the delivery of the Attack class over the decades to come.

“Work on the design of the Attack class will continue without interruption under the Design and Mobilisation Contract which was signed on September 30, 2016,” he continued.

According to Pyne, the full range of other activities required to deliver this major program, including the development of the submarine construction yard, and the ongoing engagement of Australian industry to achieve Australian sovereignty, are also continuing.

Under the program, a total of twelve vessels will be built, with the first unit slated for delivery in the early 2030s. 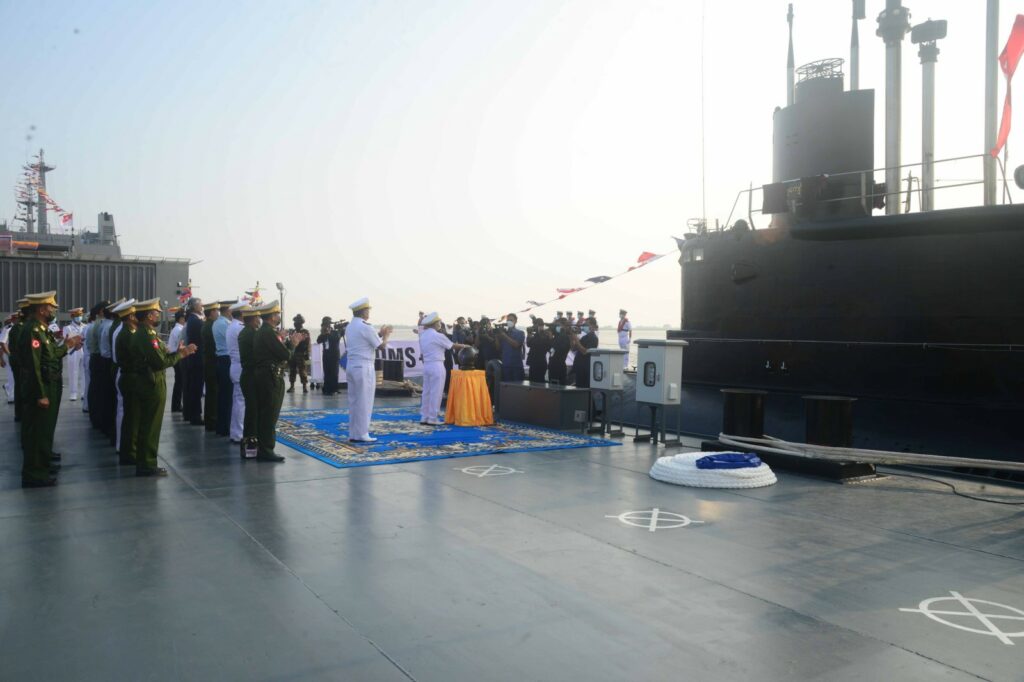