The SRS is expected to arrive in India in January 2019.

The delivery was announced by the company a week after the Indian Navy officially commissioned the first system in a ceremony in Mumbai on December 12.

Both systems are operated by three crew members and are capable of rescuing up to seventeen personnel from a disabled submarine in a single go.

The rescue systems are delivered under a £193m contract from 2016 and consist of deep search and rescue vehicles (DSRV), launch and recovery systems (LARS) equipment, transfer under pressure (TUP) systems, and all logistics and support equipment required to operate the service.

“JFD is pleased to have successfully completed the delivery of the second advanced submarine rescue system to the Indian Navy,” Giovanni Corbetta, JFD managing director, commented. “The Third Generation system represents a step-change in real world submarine rescue capability, and has been specifically designed to provide a comprehensive and highly capable submarine rescue service whilst ensuring the system is as quick and simple to mobilize as possible to maximize the chances of a successful rescue.”

JFD provides subsea rescue services, products and training to 80 countries and 33 of the world’s navies including the Royal Navy, Australian, Singapore, and Korean Navies, as well as providing the NATO Submarine Rescue System. 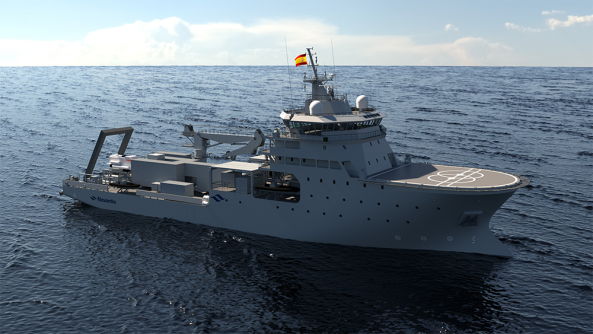 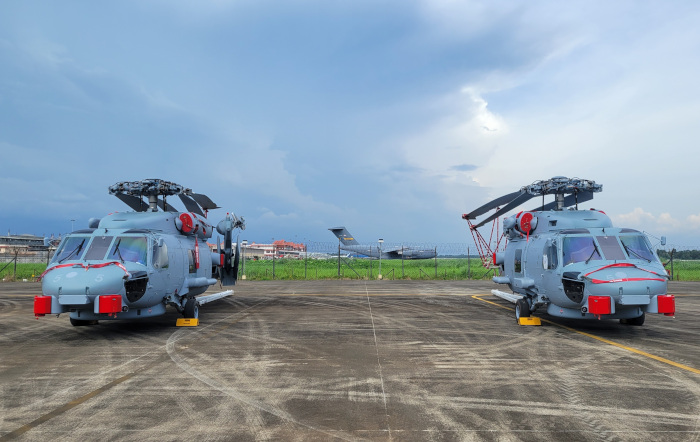