Dragon (Drakon in Hebrew) was initially set to be named Dakar, in honor of the Israeli Navy T-class which was lost in 1968 with all her 69 crew, but the name will be used for a new class of successor submarines, it was said.

Dragon is third of the second batch of Dolphin-class submarines to be built for Israel by German shipbuilder Howaldtswerke-Deutsche Werft. It is set to be delivered to Israel by 2020.

The Dolphin-class is divided into two batches of boats. The first three submarines that were commissioned between 1999 and 2000 were enlarged German 209-class submarines while the second batch submarines, delivered from 2014 onward, feature AIP (air-independent propulsion) and are said to be capable of carrying nuclear missiles. 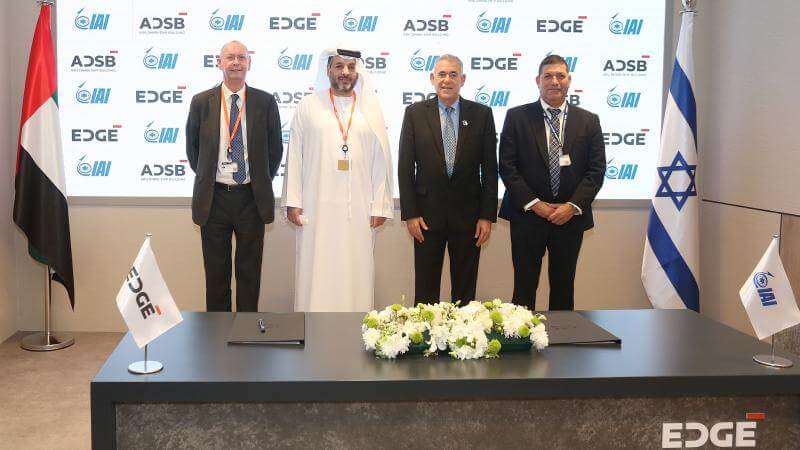