The US Navy has identified Chief Cryptologic Technician (Interpretive) Shannon M. Kent, 35, as one of the victims of the January 16 attack in Manbij, Syria.

ISIS claimed responsibility for the explosion which killed four Americans and 15 others in front of a restaurant.

As noted by Stars and Stripes, Kent is the first female American service member to be killed in the Syrian conflict.

“Our thoughts and prayers go out to the family, friends, and teammates of Chief Petty Officer Kent during this extremely difficult time. She was a rockstar, an outstanding Chief Petty Officer, and leader to many in the Navy Information Warfare Community,” said Cmdr. Joseph Harrison, Commanding Officer, CWA-66.

“Chief Kent’s drive, determination and tenacity were infectious. Although she has left us way too soon, she will not be forgotten, and her legacy will live on with us,” said CWA 66 Command Senior Enlisted Leader, Senior Chief Cryptologic Technician (Collections) Denise Vola. 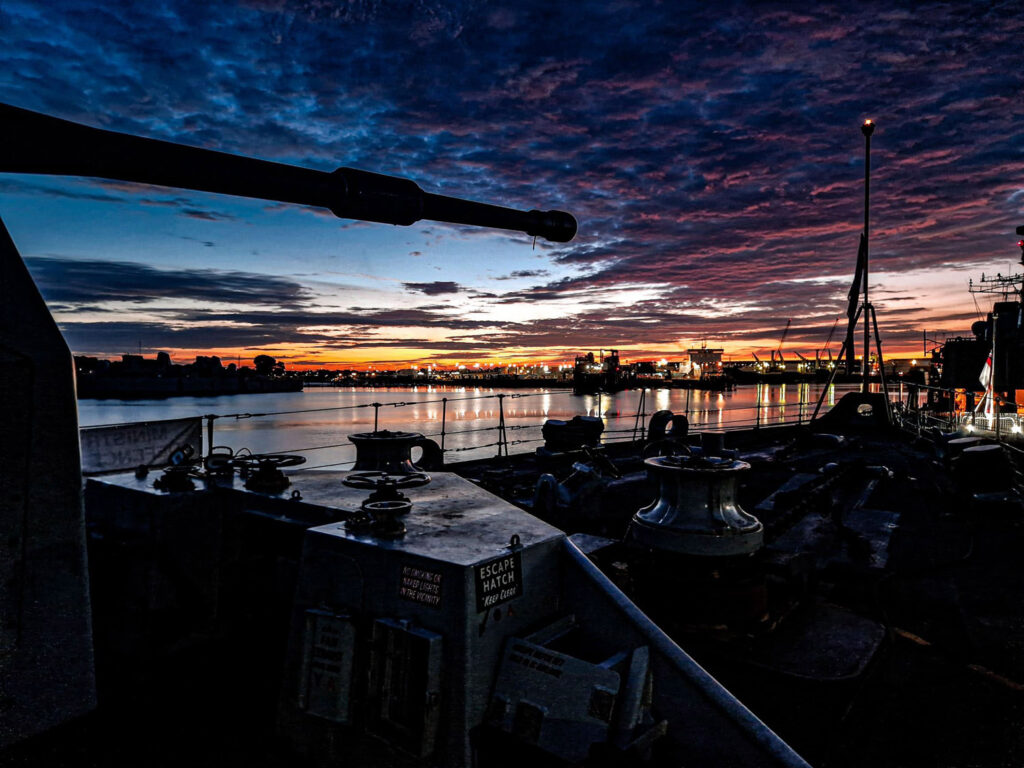 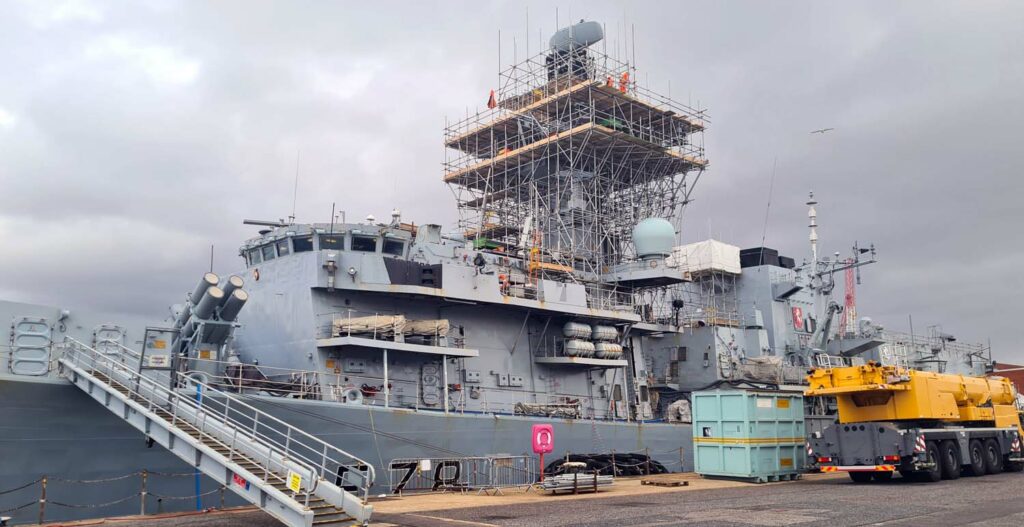