Located close to the home of the Royal Navy’s surface fleet, the office opening coincided with MSSP’s first anniversary and highlights the collaboration across Babcock, the Royal Navy and the key support partners operating under the banner of Team Assure.

Marked by a naming ceremony, Babcock representatives, Team Assure colleagues, Royal Navy and key stakeholders joined together to celebrate the latest milestone in the contract which also recognised a number of successes including the completion of HMS Queen Elizabeth’s fixed wing flying trials conducted in the US with the new Joint Strike Fighter Lightning II aircraft.

Matt Harrison, Director Naval Support at the Royal Navy, said: “This dedicated MSSP facility offers a collaborative environment where the critical delivery aspects of MSSP can be brought to life. The opening is the culmination of the team’s work over the past year and marks how far we have come.”

Alex Brown, Support Director within Babcock’s Defence Systems Technology business, added: “MSSP is a proven, successful partnership. By bringing together the best of industry in this new approach to supporting the Royal Navy, and putting the Royal Navy maintainers at the heart of the solution, we are already delivering effective results and I am confident about the future.” 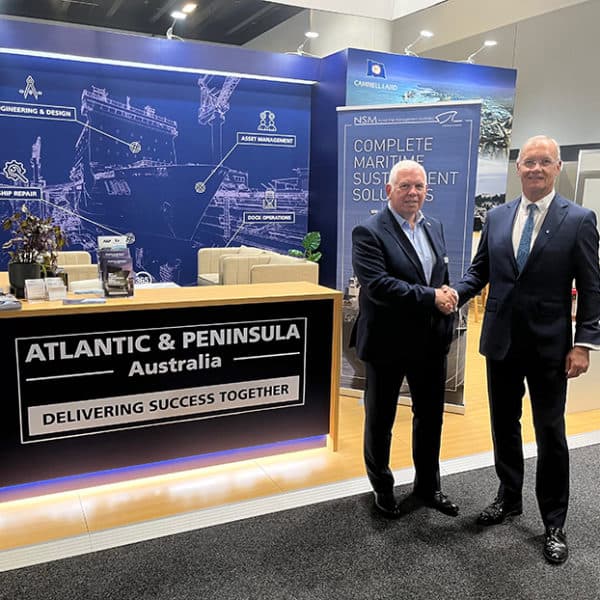