Speaking in Quebec last Friday, Justin Trudeau told an audience that the Canadian Armed Forces did an assessment and concluded that there was no need for the second supply ship proposed by Davie Shipbuilding.

The shipbuilder noted that the requirement for a second supply ship for the Royal Canadian Navy was studied by both the Senate and House of Commons permanent defense committees in 2017 and both committees concluded that Canada should procure a second interim supply ship from Davie to meet the operational requirements of the navy.

“Given the statement from the Acting Vice Chief of Defence Staff, two parliamentary reports and documents provided by the Department of National Defence which confirm that the Joint Supply Ships will not achieve Full Operational Capabilities until 2025, there clearly remains a need for Obelix,” the shipbuilder said.

“To that end, we would request that the Prime Minister conduct an independent third-party analysis of the utilization rate of the current supply ship, MV Asterix, and the exact time when the Joint Support Ships to be delivered from the Vancouver shipyard will achieve Full Operational Capability. This analysis should be concluded in an expedited timeframe (30 days) so that we can get on with providing the women and men of the Royal Canadian Navy the equipment it needs to carry out the job the government asks them to do, both in Canada and abroad.”

In November 2015, the Canadian government awarded Davie Shipbuilding a $CAD700 million contract to deliver the MV Asterix, a container ship converted into an auxiliary oiler replenishment (AOR) vessel. The ship was delivered to the navy in January 2018. Davie says it could deliver a second AOR – the Obelix – for $500 million, but the offer is yet to be accepted by the navy and the government.

MV Asterix is an interim solution intended to replace the out-of-service Protecteur-class ships until the new Joint Support Ships are delivered. 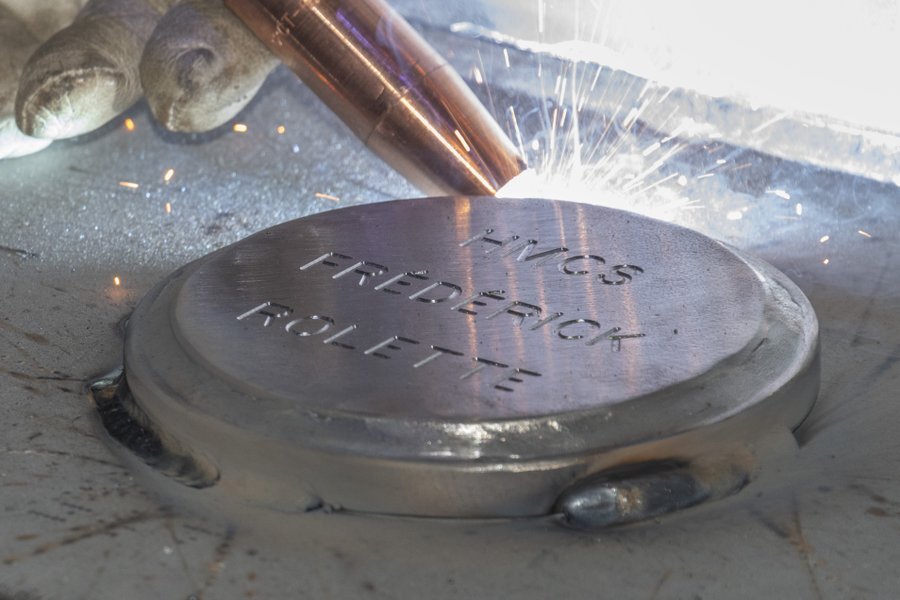