The US Navy is set to retire its last F/A-18C Hornet fighters in a final flight ceremony at Naval Air Station Oceana on February 1.

The final single-seat, twin-engine, carrier-capable legacy Hornets are still operational with Strike Fighter Squadron 34 and the “Blue Blasters” are the only squadron flying the jets.

Blue Blasters flew the Hornets on a final combat deployment last year aboard the aircraft carrier USS Carl Vinson. Their deployment included participation in the Rim of the Pacific (RIMPAC) exercise and a historic visit to Vietnam.

While the F/A-18C Hornet aircraft assigned to the Blue Blasters of Strike Fighter Squadron (VFA) 34 will be paid off on February 1, the legacy Hornet will continue to be flown by navy reservists and US Marines who will continue to fly it until they transition to Super Hornets or F-35 Lightning II Joint Strike Fighters. The Blue Angels are currently also in the process of transiting from Hornets to Super Hornets. 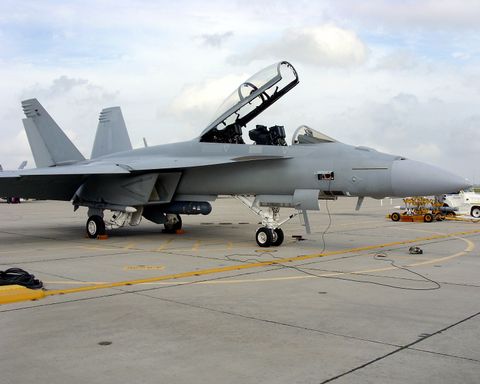 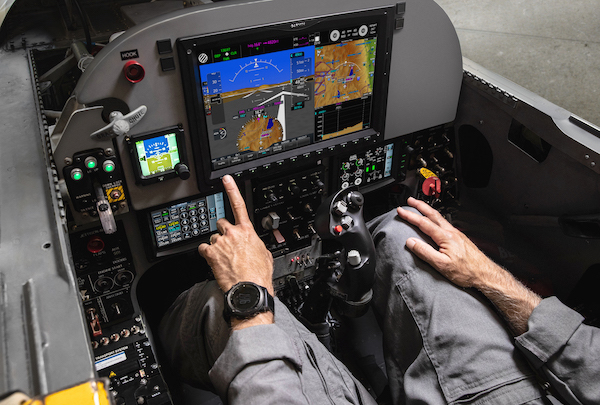