Danish frigate gets underway for deployment with French aircraft carrier

Denmark’s defense ministry expressed its interest in sending a warship to join the French carrier in August 2018.

The Iver Huitfeldt-class frigate will operate with France’s sole aircraft from March 4 to April 27, providing air defense for the carrier and other ships from the task group.

FS Charles de Gaulle is deploying after completing an 18-month mid-life refit in November 2018 and wrapping up the final pre-deployment exercise – FANAL 19 – earlier this month. The carrier’s area of operations is scheduled to include the eastern Mediterranean, the Gulf of Aden, the northern Indian Ocean, and the Persian Gulf.

HDMS Niels Juel is deploying with a complement of 160 sailors and an embarked EH101 medium-lift helicopter.

FS Charles de Gaulle will be joined by French escort ships, a submarine and a supply tanker. In addition, a Royal Navy British destroyer and a Portuguese frigate are expected to join the carrier during the deployment 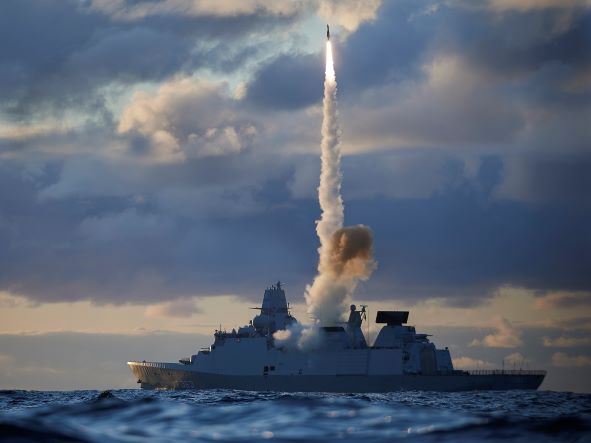 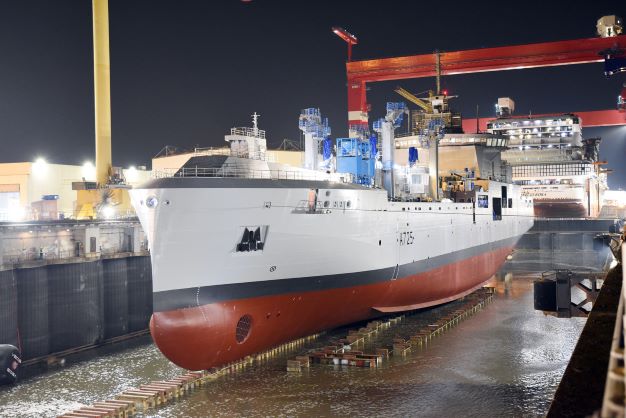