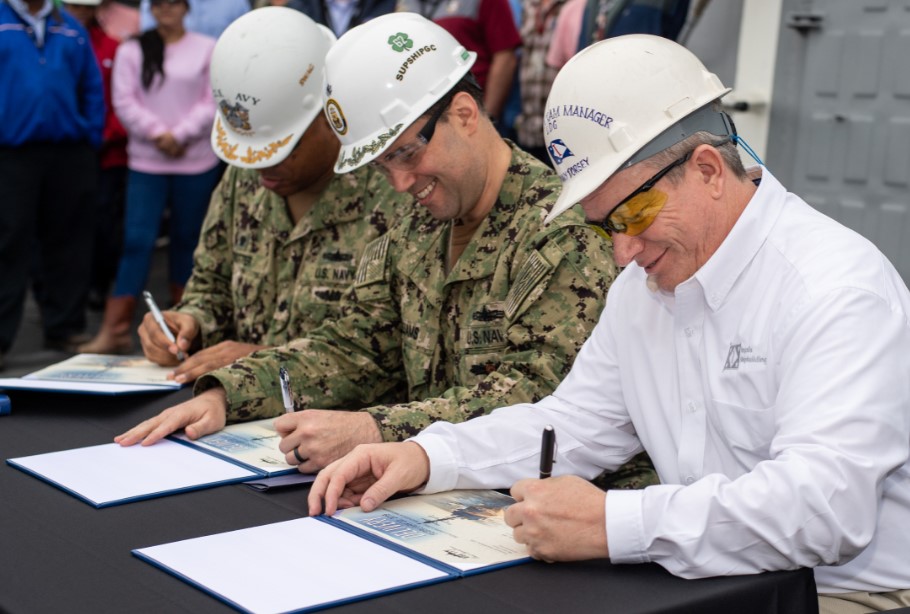 Arleigh Burke-class destroyer Paul Ignatius (DDG 117) was delivered to the US Navy after it completed acceptance trials in the Gulf of Mexico in December 2018.

The ship was delivered by Huntington Ingalls Industries’ Ingalls Shipbuilding division in a document signing ceremony on February 22.

The signing of the DD 250 document officially transfers custody of the ship from HII to the Navy. Cmdr. Robby Trotter, the ship’s prospective commanding officer, was in attendance at the ceremony.

Paul Ignatius is the 67th ship in its class and and is scheduled to sail away from the shipyard in June.

“This event is the culmination of hard work and dedication by thousands of shipbuilders, industry partners from nearly every state, as well as our Navy SUPSHIP Gulf Coast shipmates who worked with us each and every day to ensure DDG 117 became a mission-capable ship,” said George Nungesser, Ingalls’ DDG program manager.

“Today, we deliver DDG 117 to the US Navy—our 31st time to do this with an Aegis destroyer and well over our 80th time to deliver a navy surface combatant on the banks of the Pascagoula River. It’s an honor to be a part of this great tradition.”

DDG 117 is named in honor of Paul Ignatius, who served as the 59th Secretary of the Navy, from 1967 to 1969. He made significant contributions during the administrations of presidents John F. Kennedy and Lyndon B. Johnson. Ignatius is a living namesake and currently resides in Washington, D.C.

HII currently has four DDGs under construction, including Jack H. Lucas (DDG 125), the first Flight III ship, which started fabrication in May 2018. 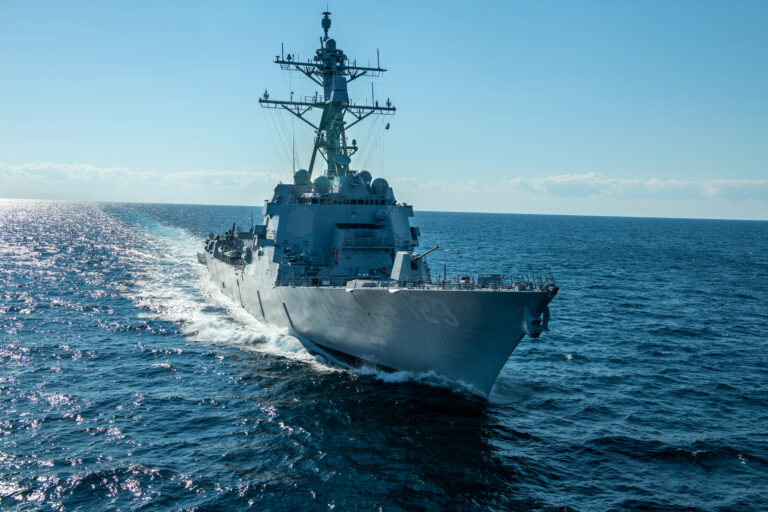 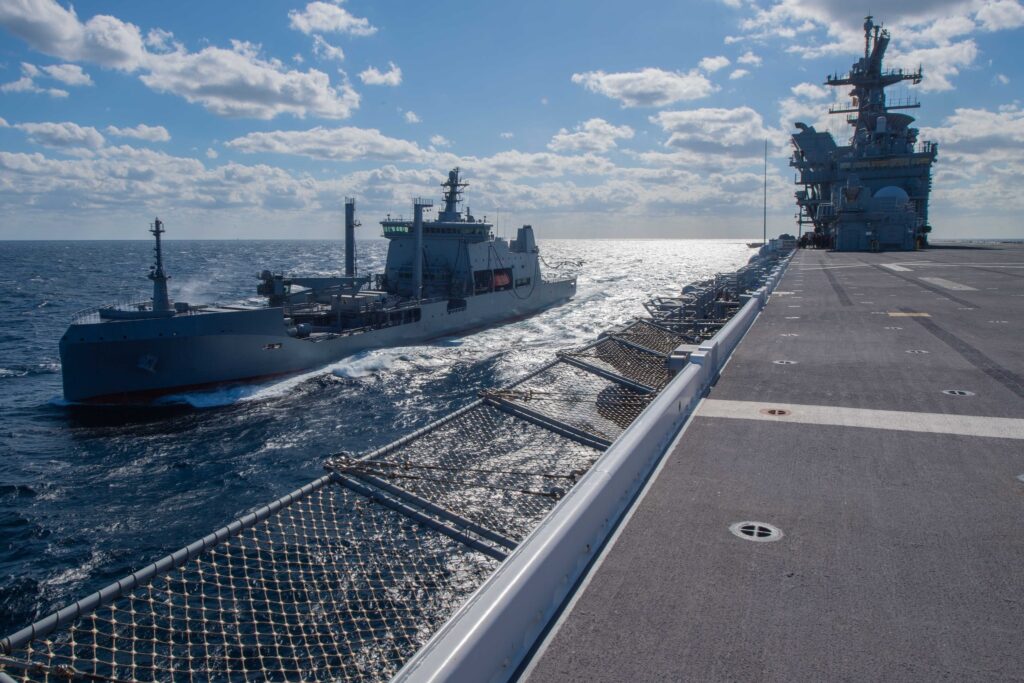