NRP Setúbal, the Portuguese Navy’s fourth Viana do Castelo-class offshore patrol vessel, arrived at its homeport at Lisboa Naval Base on March 9.

The ship arrived at the homeport after entering service in a ceremony at the West Seas shipyards in Viana do Castelo early February.

The ship and crew are now scheduled to start preparations for operational training.

NRP Setúbal is the fourth ship built under a contract signed in 2015 between the Portuguese government and the West Sea Shipyards.

These vessels are designed to operate unmanned systems and are equipped with a single Sagem SA Vigy 10 MKIII naval surveillance and observation platform, three water cannons, and two rigid inflatable boats. They have been replacing the two older classes of corvettes which have over 40 years of active duty.

The Setúbal NRP is commanded by captain-lieutenant Rui Zambujo Madeira and has a crew of 44. 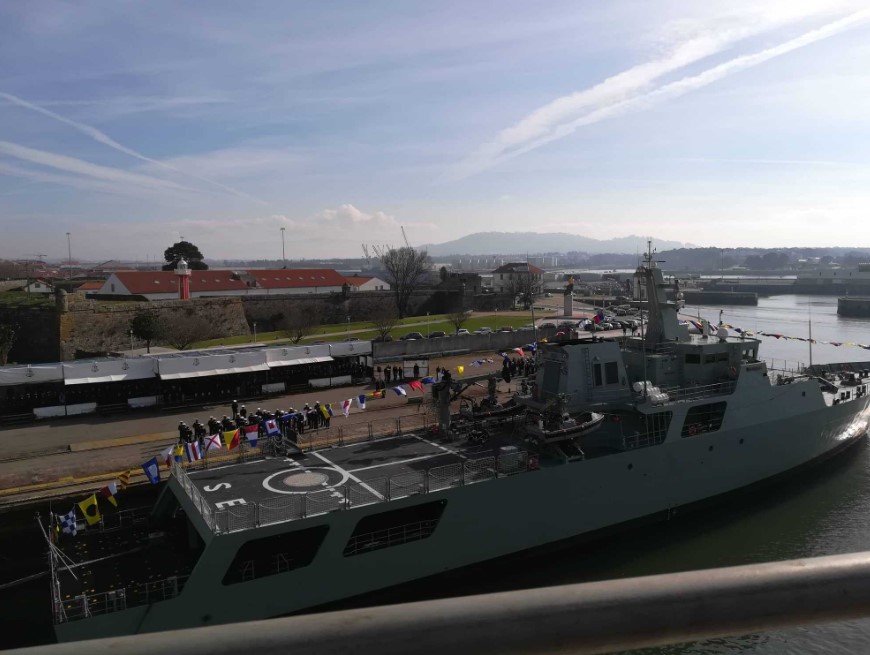